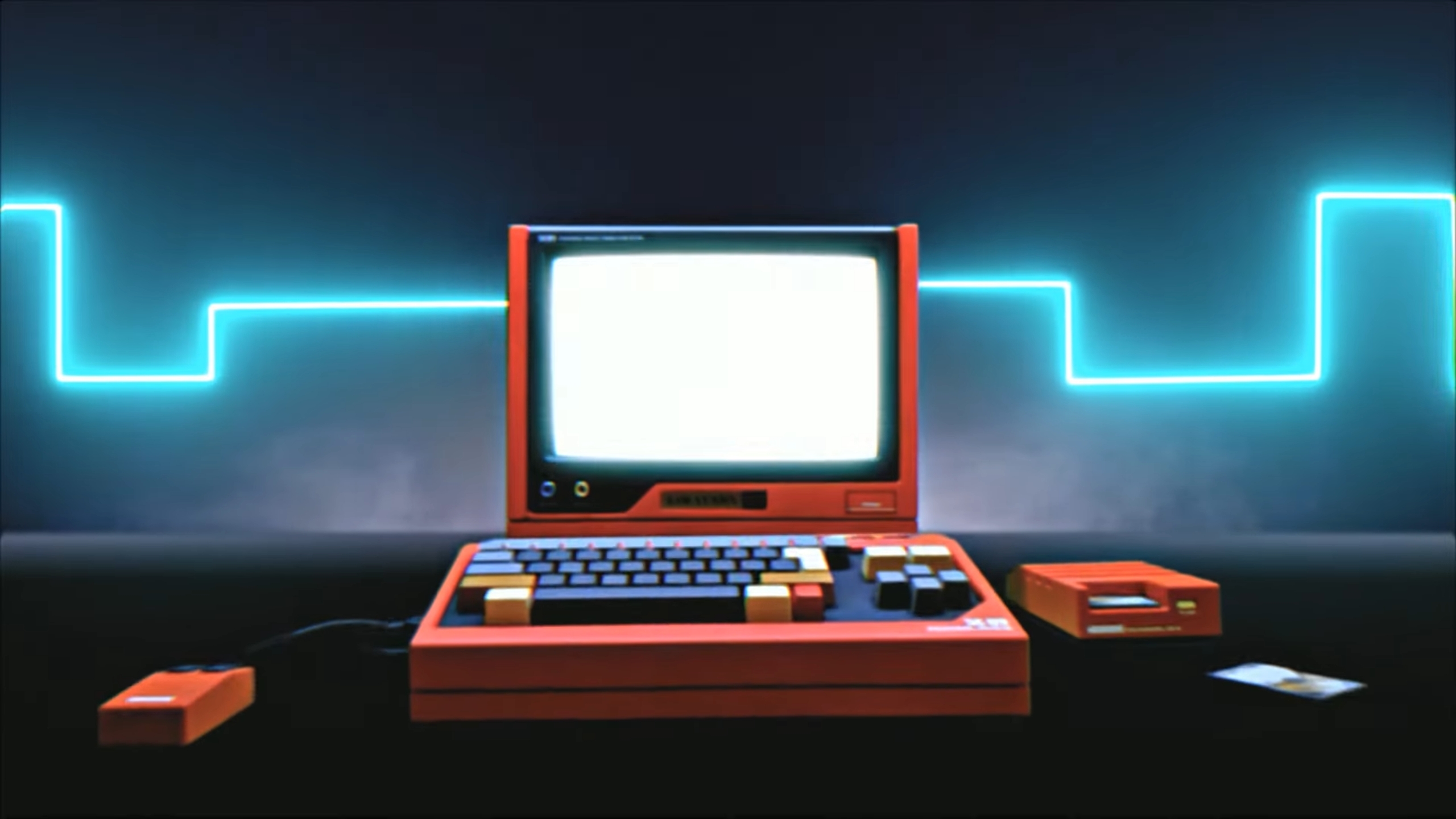 Redmond-based indie studio Zachtronics was founded by Zach Barth, designer of  sandbox builder Infiniminer, AKA the game Notch ripped off to make Minecraft. After that, Zachtronics made a name for itself with 2011’s SpaceChem, which dresses like a game about synthesizing chemicals for space colonies but sneakily teaches you programming and circuit-building. It, and other Zachtronics puzzle games that are either explicitly about programming (like TIS-100, Shenzhen I/O, and Exapunks), or sneakily about programming (like alchemical device-builder Opus Magnum), have been dubbed ‘Zach-likes’ by fans. The studio has made games in other genres though, like AI-themed visual novel Eliza, and alternate-history strategy game Ironclad Tactics.

Last Call BBS seems like a culmination and combination of everything Zachtronics has done over the last decade-plus of indie game development. It’s a collection of eight puzzle minigames (“although some of them are quite big, at least the size of TIS-100 (opens in new tab)“), all accessed through a fictional retro computer called the Sawayama Z5 Powerlance. A BBS administrator called The Barkeep has filled this chunky red PC with games for us, and helpfully they’re “all fully cracked and ready to enjoy!”

Those eight games cover the gamut of the studio’s styles, from the expected Zach-likes to games with more in common with its other output like the competitive Solitaire of Nerts! Online or the block-and-conveyor construction work of Infinifactory. There’s also one about assembling Gundam models? Here’s what Zachtronics has to say about all eight:

That’s a lot of game. What’s more, there’s some kind of overarching mystery to unravel about the Sawayama Corporation responsible for this strange PC, and the Last Call BBS run by the enigmatic Barkeep.

Sadly, Last Call BBS will be a last call for Zachtronics. As Zach Barth told Press X to Learn (opens in new tab) earlier this year (thanks to RPS (opens in new tab) for the tip), he’s working as a high school computer science teacher these days. Given how many people have picked up elements of programming from the games he’s worked on that seems pretty apt, but obviously full-time teaching doesn’t leave a lot of hours free for game development.

Last Call BBS will be available on Steam (opens in new tab) and PC Game Pass from July 5. As with previous Zachtronics games it’ll launch in an Early Access version, but a fairly complete one. Seven of the games will be included, and the plan is for it to leave Early Access after “One or two months.”