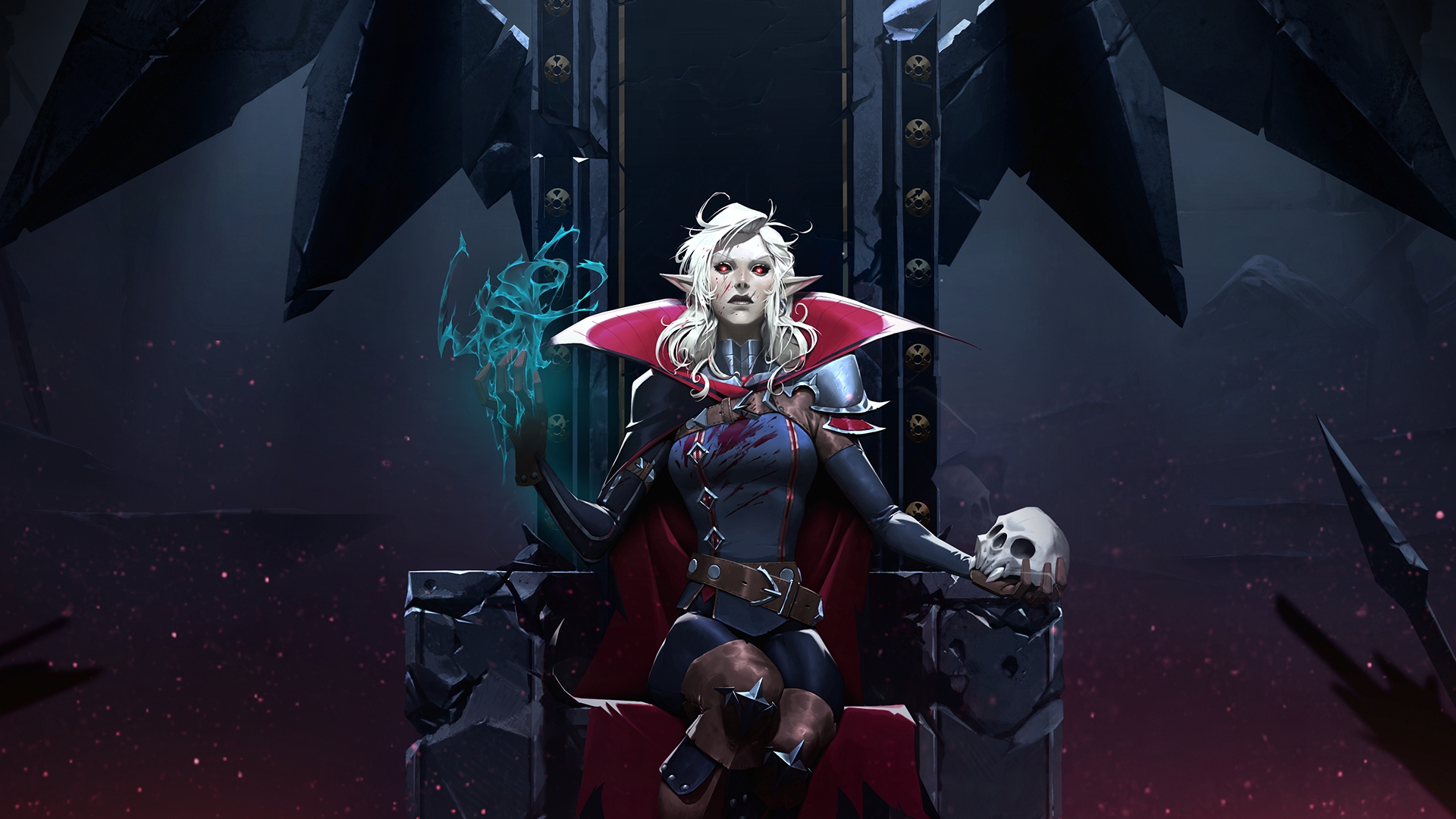 V Rising is one of the year’s surprise hits, swooping out of the darkness and sucking in 500,000 players (opens in new tab) within a few days of release. Now Swedish developer Stunlock studios has announced that the game has, after one month on the digital shelves, sold over 2 million copies on Steam.

That level of success brings with it expectation, particularly because there’s a large PvP element to V Rising (you can of course just co-op on private servers if you want to opt out). Stunlock Studios has had a hell of a lot of feedback to sift through, and has been gamely fixing the more serious bugs (the game is still in early access) while also doing things like making stairs easier to find (opens in new tab).

The latest patch adds a major building improvement, allowing players to dismantle floors and borders that are next to a wall or pillar in their castle without first dismantling the wall itself. It also adds localization for the Hungarian, Italian, Japanese, Korean, Polish, Russian, and Turkish languages, and has updated existing localizations thanks to community feedback.

A whole host of server-related bugs have been quashed, as well as a rather creepy sounding glitch “where the screen could slowly turn dark!” That had to have been pretty scary if you’re playing along at 1am.

That tension of ‘balancing’ a PvEvP game, however, is what comes through in the latest patch. If you look at the announcement on Steam or the V Rising subreddit (opens in new tab), you’ll find a host of vampires arguing passionately about what changing the damage numbers is going to do to something called Scholar Blood, or why a 30% nerf to horseback melee damage is targeting the wrong stat for ‘horselords,’ as the community calls them.

Essentially Stunlock has run into wild success and an unexpectedly huge playerbase, and now it’s trying to balance-out the PvP side of the game without having too much impact on the PvE side. Part of the problem is that many of V Rising’s abilities are designed to feel overpowered and awesome, which is great when you’re bashing a boss and not-so-great when you’re getting one-shot by an invader.

The full notes are here (opens in new tab) and the major buffs / nerfs follow:

Expect to hear about V Rising for a while yet: though some think it’s basically Valheim with vampires (opens in new tab), the experience is very different to Iron Gate’s viking-em-up. The game supports dedicated servers to play with friends (opens in new tab) and, shortly after release, added a bunch of offline modes for those who want the solo Drac experience.

Stunlock recently talked about its future plans for the game (opens in new tab), saying: “Opening into Early Access is the first step we’re taking on the misty road to the game’s full release. Many journeys have a set path, a road with a clear destination. While we certainly have our goal in mind for V Rising, our path is not all set.”

Share
Facebook
Twitter
Pinterest
WhatsApp
Previous articleDragon’s Dogma 2 is official and you can celebrate by picking up the OG game for a steal
Next articleThe new Instax Mini printer looks fun, but it’s no match for its bigger brother