Twitch is prominent in the gaming community. Twitch is a great way to see others play your favorite games. Twitch and Amazon have been offering some great benefits since their 2014 acquisition. These include free games and in-game purchases. Many Twitch users with Amazon Prime Membership look forward to Prime Gaming Lot. This loot was previously known as Twitch Prime Loot. We’ll be able to provide more information about Twitch Prime Loot and how to claim it.

A Short Note on Twitch

Twitch is a popular streaming platform. Twitch allows you to stream and view video games. Twitch started as a video streaming site. However, it has slowly expanded into other areas like music and talk shows.

According to a survey, Twitch users will reach 52 million in the U.S. by 2024. This indicates that Twitch’s popularity is increasing every day (Source).

Twitch streams can be viewed on the official website. Twitch apps are available for Android, iOS, XBOX, and Playstation. You can also use the official Twitch app if you own a digital media device like Amazon Fire TV Stick, Roku, or Nvidia shield.

All you need to do to view any stream is to visit the official website or download one of the official apps. You don’t even have to log in to watch it. You can create an account to add channels, chat with other users, and stream your streams.

What’s the connection between Twitch and Amazon

Amazon purchased Twitch in 2014 for $970 million. Even though Twitch’s ownership changed, its essence remained unchanged. Twitch Prime is a premium membership for which Twitch users with Amazon Prime Membership are eligible.

There is no complicated process. You only need to link your Prime Account to your Twitch Account. Twitch Prime offers a free, ad-free Twitch experience. You also receive other game-related benefits. These will be available in the Twitch Prime Loot section.

Amazon offers a variety of benefits to all Twitch users with an Amazon prime membership. These benefits include in-game purchases and free games for many of the most popular games. Also, you can get discounts on downloadable digital content, free subscriptions, and even a free game. This was previously called Twitch Prime Loot.

To bring these great deals to Prime Subscribers, Amazon has partnered with several game developers. EA, Epic Games, and Nintendo are some of the most popular developers. Depending on your title, you may be able to use the loot from Prime Gaming on PC, XBOX, Mac OS, and Playstation.

Twitch Prime Loot and Prime Gaming Loot are updated every month. This is Amazon which adds new loot and offers free games, as well as other benefits, every month. You can also get more loot on special occasions like Prime Day. Amazon will give away over 30 games this year in celebration of Prime Day. You can also make in-game purchases for popular games.

Let’s now learn how to claim Prime Gaming loot on Twitch. First, link your Amazon Prime Account to your Twitch Account. These are the steps to do the same.

Once you have linked your Twitch account to your Amazon account, you can start looting games and in-game content. You will need an Amazon Prime membership to do this.

You can sign up for a Prime membership for 30 days if you do not have one. The top of the page has a ‘Try Prime” option.

To claim the Prime Gaming loot, click the “Claim” button below the game title. You must link your account with the game to receive the in-game content.

For example, electronic Arts (EA) has many games in its Prime Gaming Lot. Madden NFL, Apex Legends, and Battlefield 2042 are some of the most popular games. You will need your EA account to access these and other EA games.

This list is not permanent. It will be updated every month. These games were popular at the time we wrote this article. 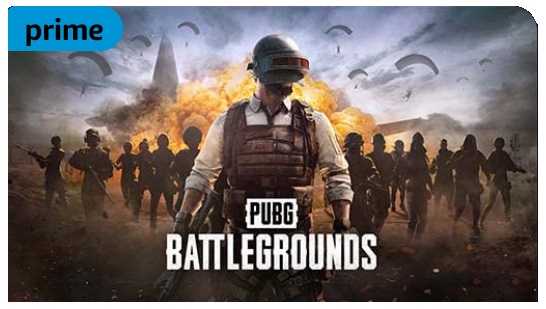 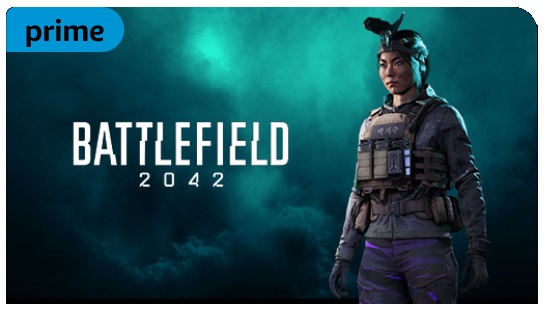 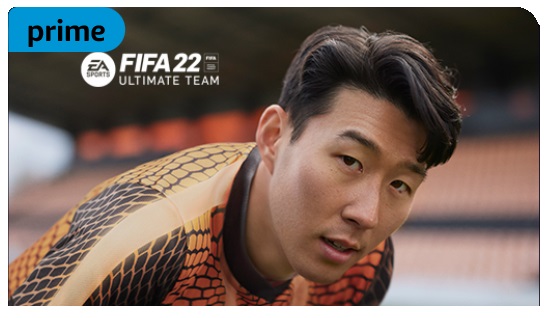 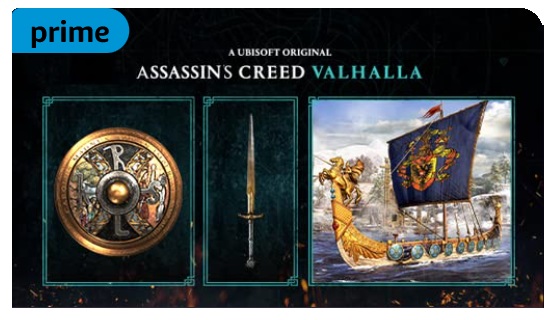 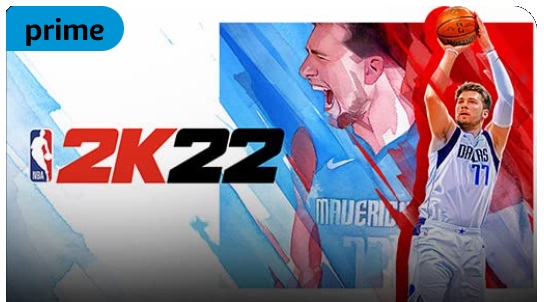 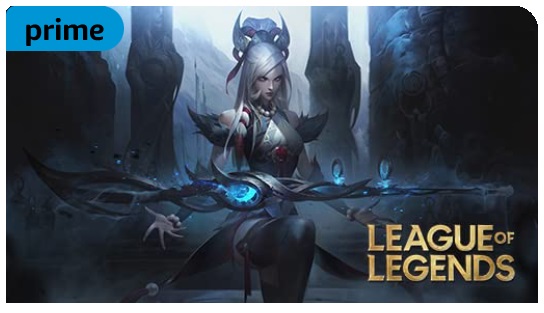 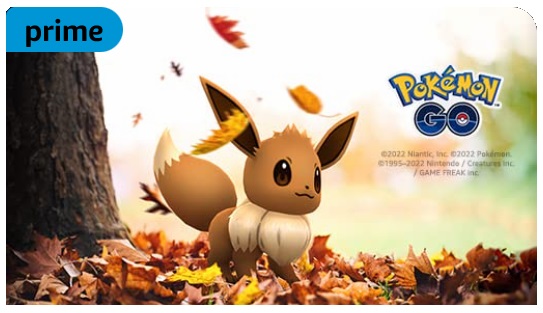