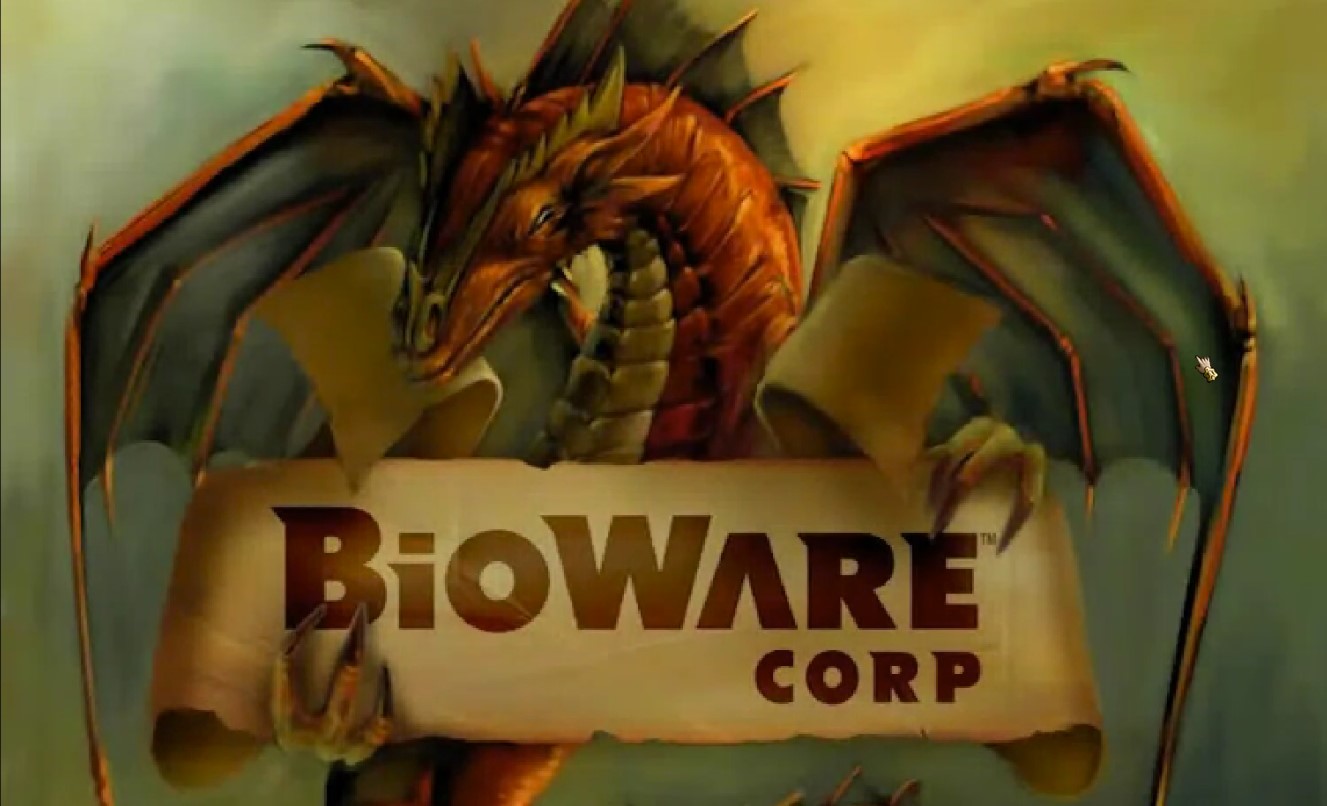 As both I and the world get older, I’m increasingly desperate for scraps of anything to remind me of more hopeful times—cue Game+Logo (opens in new tab), a Twitter account that manages to tickle my brain by tweeting out jpegs of logos from old developers, publishers, and games.

The account is curated by independent developer Dan Clarke (opens in new tab), and presents logos from all eras and genres of Gaming, from 90s graphics card manufacturers to modern-day JRPG devs. Perhaps there’s something to be interrogated about a life lived in the belly of consumerism, seeing a logo for a product I enjoyed 15 years ago and hooting at my screen in glee, but I just don’t care at this point—seeing these pop up in my Twitter feed is just nice. Here’s a small sampling of some of my favorites from Game+Logo’s less than a month online.

Gone but never forgotten, flayed alive by Electronic Arts and its good name stapled to EA’s now rather quaint and outmoded proprietary storefront, Origin Systems (opens in new tab) gave us the likes of Ultima, System Shock, and Wing Commander and paved the way for subsequent CRPGs, JRPGs, and immersive sims. Origin’s sky-blue logo featuring a compass piercing the text of the company name gives off good vibes with a hint of melancholy for what we’ve lost.

The winding road of tech history is paved with failed media formats, and Sony‘s weird little plastic-encased discs (opens in new tab) for the PSP have long since joined the likes of Betamax and HD DVD. Still, seeing the logo, I can’t help but remember the promise of Spider-Man 2 on UMD—the best movie ever made, and I could watch it while waiting for a sizzlin’ fajitas plate with my parents at Chili’s.

The graphics card shortage certainly had me pining for a simpler time in PC building. It’s always hard to believe that 3dfx (opens in new tab) and its legendary Voodoo cards had such a short run given their massive impact on PC Gaming. Now fond memories alone sustain us.

The Year of Luigi