The guy who wrote those Star Wars: X-Wing books is writing an official Dark Souls novel, for some reason 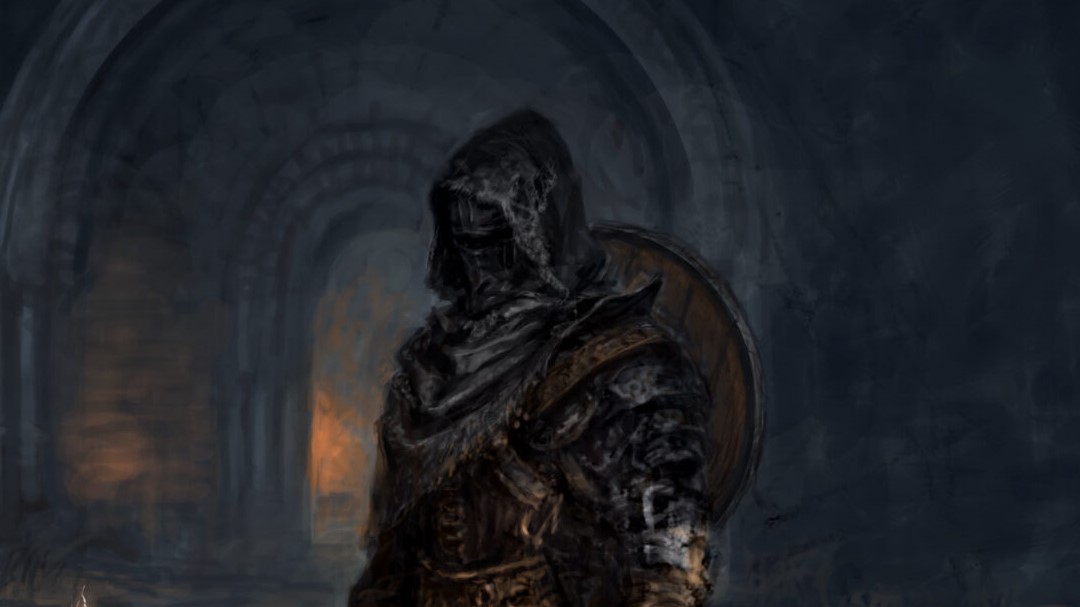 For all that Elden Ring is now FromSoftware’s biggest seller (opens in new tab), the Dark Souls series is still the one that put them on the Gaming map, and definitely has millions of fans. Well, here’s one for those who really liked the Dark Souls comics, or who are generally connoisseurs of tie-in novels, because Dark Souls is getting one.

Normally that’d be guff, grist for the fandom mill, but the upcoming Dark Souls: Masque of Vindication is written by none other than Michael A. Stackpole (opens in new tab), perhaps best known for his widely-published 1990s Star Wars novels I, Jedi and the popular Rogue Squadron series. He’s also written several comics.

Getting started writing tie-ins in the late 1980s with BattleTech, Stackpole is definitely a name you’ve heard if you’re at all interested in this kind of thing. According to his Twitter, he’s been at work on the Dark Souls novel since at least 2019, but clearly none of us noticed.

American publisher Yen Press and Japanese publisher Kadokawa are teaming up for this release, with Yen releasing the English edition and Kadokawa the Japanese. Dark Souls: Masque of Vindication will release simultaneously in both languages on October 25, 2022.

I really do like the cover. It has the right feel.https://t.co/HJcyikmPhB pic.twitter.com/oZI89dlCfKJune 17, 2022