A new Chrome extension that reveals which accounts have been verified as noteworthy and which are just Twitter Blue subscribers has been created following adjustments to Twitter’s verification process.

Since Elon Musk became Tesla’s CEO, Twitter has seen surprising changes. One of the most prominent is the new initiative to award a blue checkmark for all accounts that have paid $8 per month for the revamped Twitter Blue Plan.

The revised subscription has yet to be available to the general public. It is only currently offered to a few countries via the iOS app. However, verification has had some exciting but predictable consequences. They were provided to anyone who paid, from simple jokes to misinformation.

Twitter offers at least one method to determine if an account has been verified for its notability or the $8 payment. This involves clicking through the profile and clicking on the checkmark to view more information. In addition, you can now use a Chrome extension to make it easier to identify accounts, at least in your web browser.

The extension, humorously titled ” Eight dollars,” was developed by Will Seagar and Walter Lim. It simply looks for checkmarks on Twitter’s website and replaces them with an indicator of “Actually Verified” (for notable accounts) or “Paid For Verification” (for Twitter Blue subscribers).

Chrome extensions’ altered indicator is displayed on individual profile pages, in your homepage feed, and anywhere else Twitter has verified checkmarks. 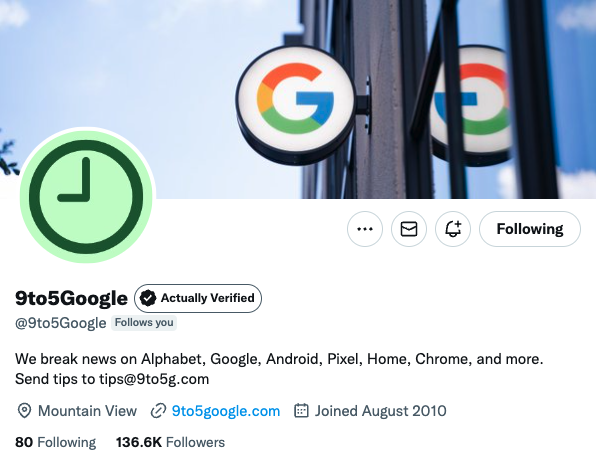 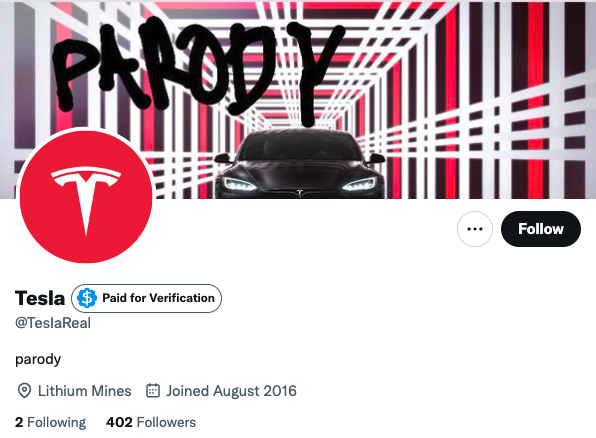 The Eight Dollars extension is still new and cannot be installed via Chrome Web Store. This is because the developers are still waiting for approval. Instead, you will need to manually install the extension by activating the Developer Mode toggle on Chrome’s Extensions page and then “loading” the Eight Dollars code. Similar steps should be used for all browsers that support Chrome-like extensions, such as Firefox and Microsoft Edge.

Nevertheless, it’s impossible to tell how long it will take to distinguish notable verified accounts and Twitter Blue subscribers at the speed things are changing on Twitter.

Disabled employees of Twitter forced to resign due to Musk’s “hardcore” demands.

No verification will be possible for new Twitter users immediately