It’s the hump day before a holiday weekend, which means it officially feels like time is moving the slowest it possibly can. There is one solution to speed things up, though: get a fast SSD for your PC or PlayStation 5.

I know that sounds ridiculous, but hear me out. You don’t want to spend your precious hours waiting on slow load times for applications and games. Thankfully, the 1TB Samsung 980 Pro NVMe SSD with a heatsink will help you do just that, and it’s currently on sale for $169.99 at GameStop and Amazon. What’s more, if you’re a GameStop Pro member (which costs $14.99 per year), you get an additional discount that drops it down to $134.99 — which is the outright best price around. That extra “pro” sale is a savings of $95 off MSRP, while the rest of us plebs are still saving a respectable $60.

An SSD with a heatsink is the only solution for expanding the fast (though slightly limited) storage of the PS5. The 980 Pro is up to the task thanks to its read speeds of up to 7,000MB/s. It also makes a fine core M.2 SSD for your own custom PC build.

Have you been keeping up on all the latest streaming shows of the last month? Between Obi-Wan Kenobi, The Boys, Ms. Marvel, and the soon-to-resume Stranger Things, there’s been a deluge of binge-worthy TV. If you need a great streaming device or an upgrade to your existing one, the Chromecast with Google TV is down to its usual low price of $39.99 at Best Buy and Target. That $10 discount is generally as good as it gets for the best streaming device you can buy right now.

Now, while this Chromecast does offer a lot of great features like an excellent Google TV-powered launcher, 4K resolution, and HDR support, it is a bit anemic on built-in storage. This may not be a problem if you stick by your go-to streaming services, but keep it in mind if you like to install tons of apps for your TV. Just don’t be terribly surprised if one day you have to choose an unused app or two to uninstall to fit something new on its lean 8GB of storage.

The Chromecast with Google TV introduces a dedicated remote and new software. It brings together recommendations from all of your streaming services and supports 4K HDR content with Dolby Vision, HDR10, and HDR10 Plus.

Another handy Google device for your home is down to one of its best prices, and that’s the Google Nest Mini smart speaker. These diminutive, colorful speakers help connect you to tunes, podcasts, and the Google Assistant in your home. They may be small, but the sound quality is pretty good for something so tiny and inexpensive. And speaking of inexpensive, while the latest Nest Mini usually runs $49, you can pick one up in various colors for $29.98 at Walmart or $29.99 at Best Buy. The only time we see a better price than that is around Black Friday / Cyber Monday times.

The Nest Mini is Google’s smallest smart speaker, and it can bring Google Assistant to almost any area of your home. You can even mount it to your wall with no additional hardware.

If you missed Woot’s special deal on the Pixel 6 Pro the other day, you’re in luck because that supposed one-day deal is continuing on. You can still get Google’s premium flagship phone for $779.99 in all three colors. Maybe Woot over-estimated the demand for the jumbo-sized Pixel 6 Pro with the Pixel 6A coming soon? Though, to be fair, we’ve seen something similar happen with the Pixel 5 when those went from a temporary deal to a general great price that’s still lingering for all those Pixel 5 stans out there.

For those still contemplating the Pixel 6 Pro, this $120 off is the best deal around. The 6.7-inch phone running Android 12 and outfitted with three cameras is in new condition, complete with the full one-year warranty from Google. Sure, its budget-friendly counterpart is just a few weeks away, but that 6A is not going to have the same camera hardware that Google refreshed for the Pixel 6. 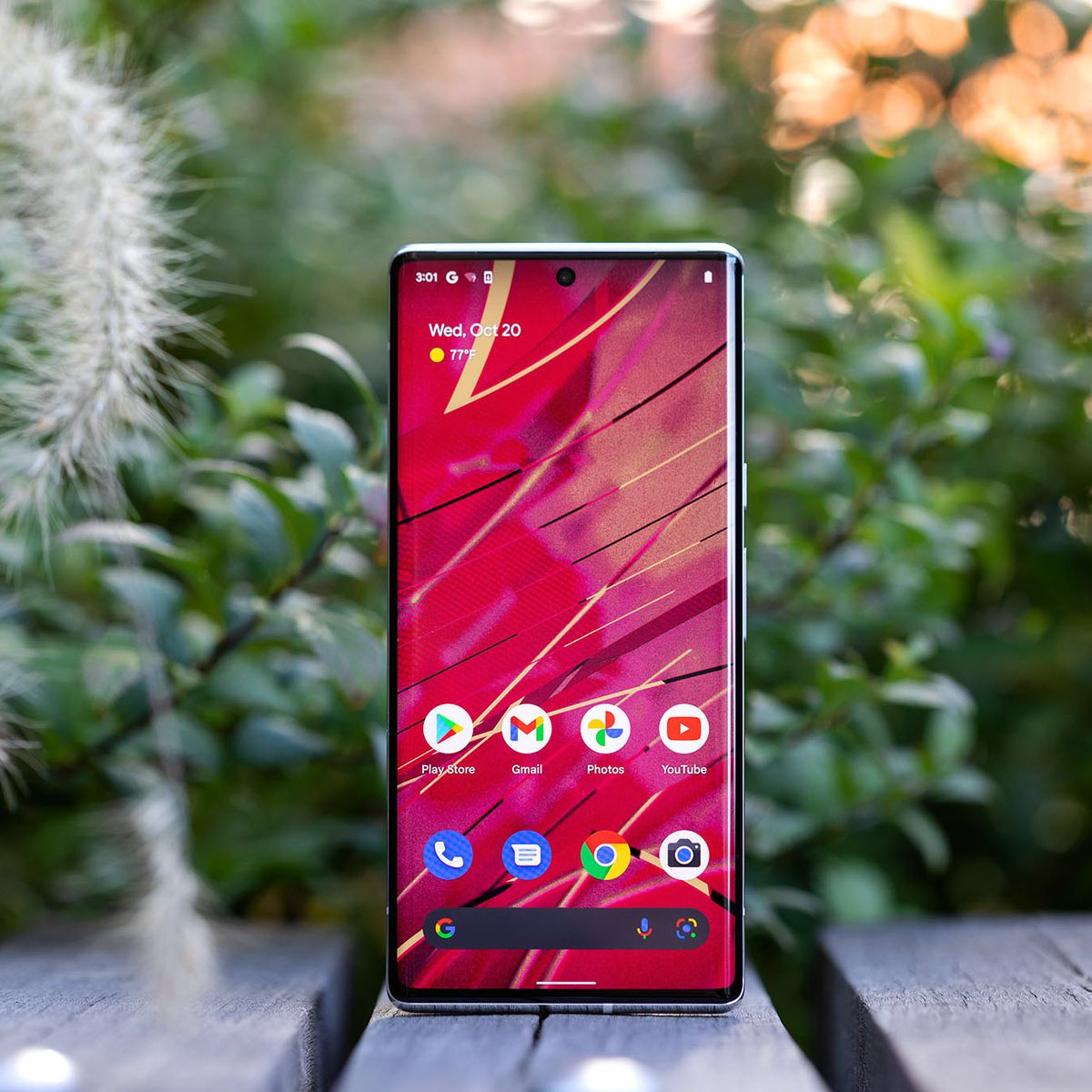 The Google Pixel 6 Pro is the larger sibling of the newest Pixel duo, with a 6.7-inch screen, 12GB of RAM, and a third camera featuring a 4x telephoto lens and 48 megapixels of resolution.

buy now from amazon
Go to top
Share
Facebook
Twitter
Pinterest
WhatsApp
Previous article
Customizing Gaming PC for the First Time? Don’t Panic, This Guide Can Help You Out
Next article
PlayStation Plus members Can Add Crash Bandicoot 4, It’s About Time, Man of Medan, Arcadegeddon to their game library