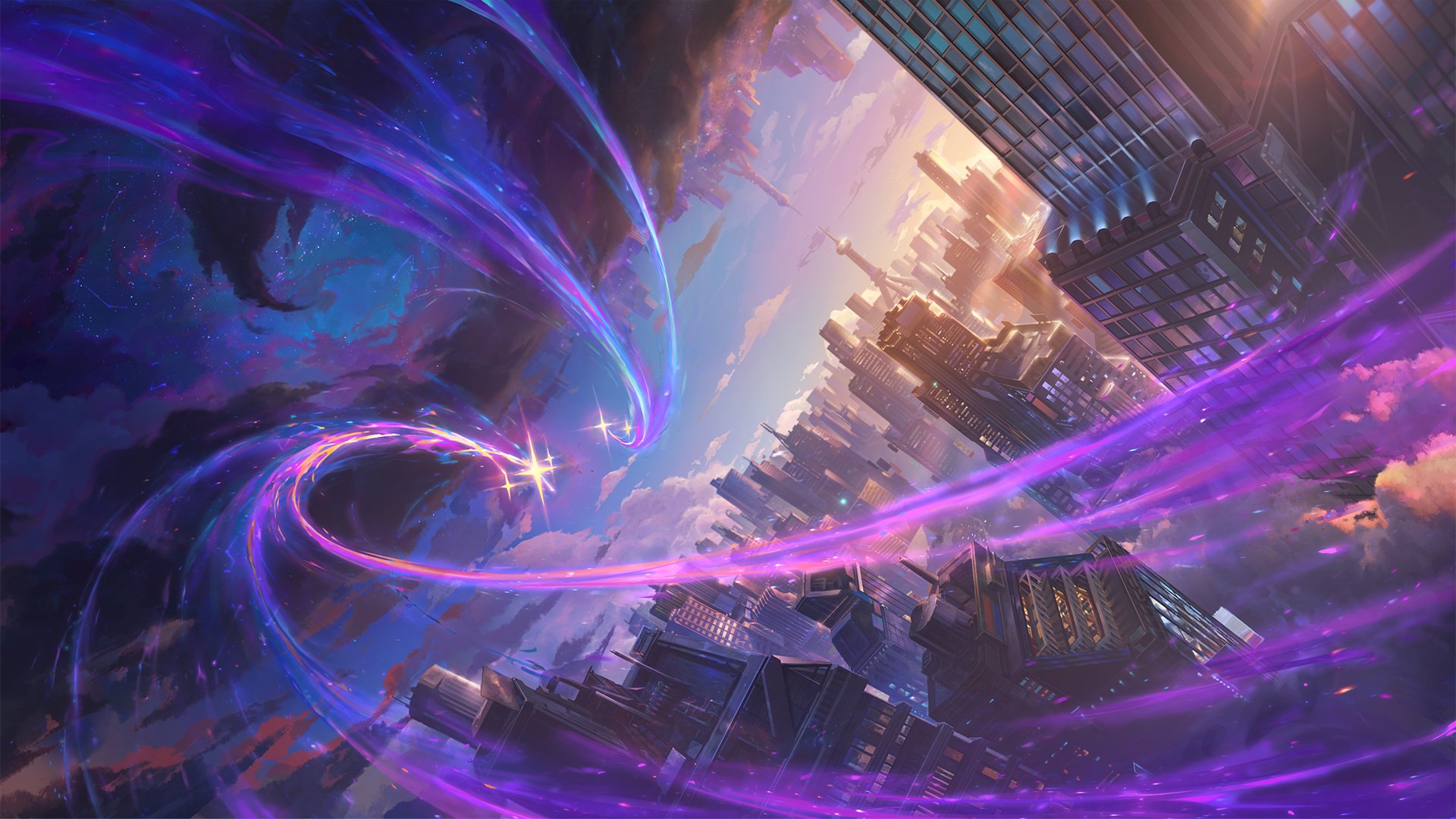 A new day is just over the horizon.#StarGuardian returns on July 14 💫 pic.twitter.com/eIzBSVVEtPJune 20, 2022

Riot has announced that it’s bringing the Star Guardian theme back to League of Legends, which a colleague explained to me thus: “a line of skins that’s basically ‘What if LoL characters were in a Sailor Moon-style magical girl anime?’” Clearly this appeals enormously to elements of LoL’s playerbase, because the reaction to this skin collection is somewhat over-the-top euphoria.

But what do I know: particular excitement coalesces around the idea of Star Guardian Seraphine. The news was announced with a fetching trailer, which you can see above.

One has to admit, that’s a hell of a pretty trailer: It was produced by Sun Creature Studio. A common request for the Star Guardian universe is, naturally enough, Riot spends some of its megabucks on making it into an actual show. Which given the wild success of Arcane (opens in new tab) (and the fact Riot subsequently bought a stake in the studio (opens in new tab)), isn’t out of the question.

“I’m literally so excited for y’all to see what we’ve been workin on,” writes Riot concept artist Vlad Bacescu (opens in new tab). “You have no idea.”

The end of the trailer shows logos for League of Legends, Wild Rift, and Legends of Runeterra. So apologies to all the Valorant-loving weebs: not this time. The Star Guardian event will kick off on July 14.

Elsewhere in LoL-land, Riot’s said it’s looking to “slow the pace of combat” in the game (opens in new tab), and also recently announced that all League champions and Valorant agents (opens in new tab) will be included with a Game Pass subscription.