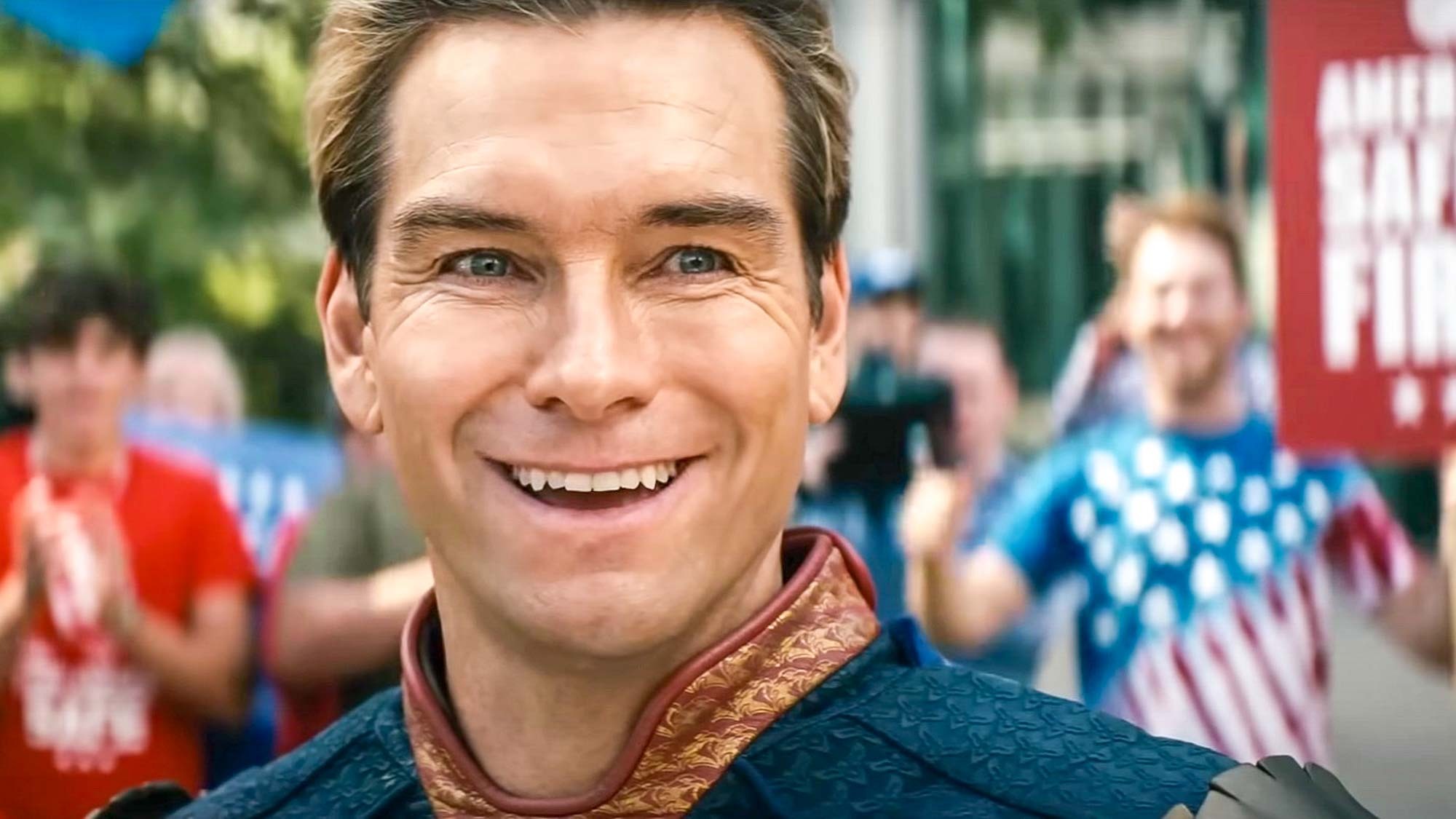 The Boys aren’t just back in town. They’ll be staying on to watch The Boys season 4. The sounds you can hear aren’t the sound of a train going through another innocent scene. It’s the sound of applause coming from Vought– I’m referring to Prime Video HQ, as The Boys’ next season has been confirmed.

Prime Video, in a press announcement (opens in a new tab) dated today (June 10) the company announced that the company “has officially ordered a fourth season of its hit Emmy-nominated series The Boys, co-produced with Sony Pictures Television, following the explosive premiere of its third season.” What is the level of explosiveness we’re talking about in this? Do we mean that one big, wild The Boys season 3 episode 1 scene or that massive explosion at the finale of episode 3?

Prime Video notes, “Over the first three days of its third season, the worldwide audience for The Boys has grown by +17% from season two and +234% from season one.” This is a fascinating bit of information from Prime Video, as the second season’s phenomenal growth of the show has slowed since it could have come close to the maximum viewership limit.

The Boys’ showrunner Eric Kripke is quoted as saying, “We’re thrilled to continue Butcher and the Boys’ fight against Homelander and the Seven, as well as comment on the insane world we’re living in,” before referring to the crazy The Boys season 3 episode 1 scene.

The note about commenting on current events resonates very clearly following the Homelander Season 3 Episode 4 cited one of the former U.S. President Donald J. Trump’s tweets. Antony Starr and the series do not mention Donald J. Trump outright. However, in his interviews, the actor made it evident that he knows the person the character he’s parodying.

Analysis The same is accurate of Homelander’s creepiness.

In addition, since there are tons of original material (the comics were published through 72 issues), it’s always seemed like the fourth (and probably fifth) season is a simple presumption.