PayPal is gearing up for a fight with Apple in buy now, pay later 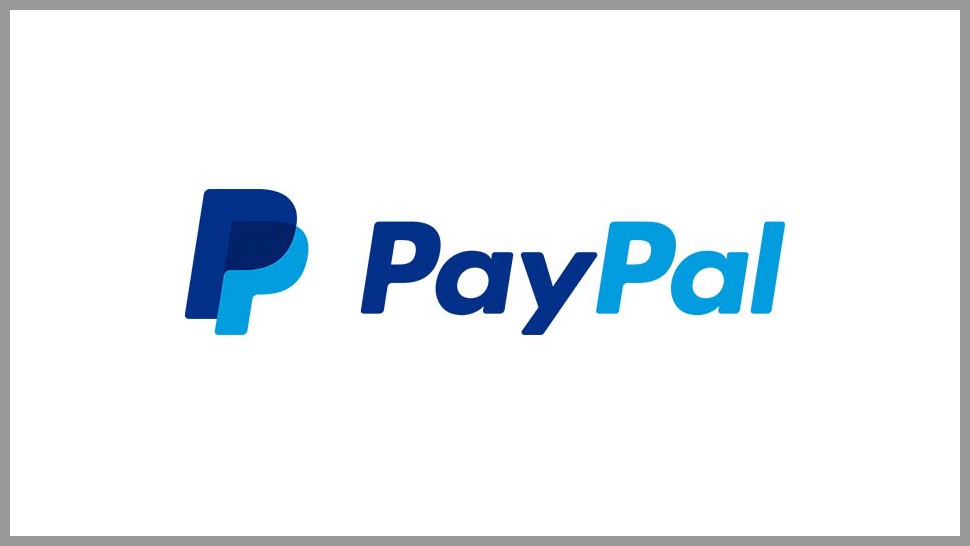 The payments giant has announced it is expanding its service with a new Pay Monthly plan, which will allow US-based customers to spread repayments over periods as long as 24 months.

The service is available for purchases valued at anywhere between $199 and $10,000, with interest rates ranging from 0% to 29.99% APR depending on the length of the payment plan.

The battle for BNPL

The BNPL market was thrown into the spotlight earlier this month when Apple revealed plans to enter the space with its Pay Later program, which will give customers a way to split any payment made over Apple Pay into four instalments.

Given the size of the Apple install base and ubiquity of Apple Pay-compatible online payment systems and POS terminals, the company looks set to snatch up a sizable portion of the market.

In the face of competition from Apple, PayPal has moved to differentiate its service with far lengthier repayment plans. Apple requires that users repay BNPL loans (up to $1,000 in value) within six weeks, whereas PayPal now offers a two-year runway and supports much costlier purchases.

However, there is significant concern from some quarters about the long-term impact of BNPL on personal finances, particularly those of younger, less fiscally-savvy shoppers. The worry is that the wide availability of BNPL will incentivize frivolous purchases that buyers cannot afford, trapping them in a spiral of interest repayments and dashing their credit rating.

PayPal views the situation differently, however, choosing instead to emphasize the flexibility that BNPL affords buyers amid severe inflation and a sharp rise in the cost of utilities.

“As the macroeconomic environment continues to evolve, consumers are looking for ways to stretch their finances and have greater control over their purchases,” said Apur Shah, who heads up BNPL at PayPal.

“There is no one size fits all when it comes to making purchases – and the same is true for the buy now, pay later industry. We believe having a full portfolio of BNPL plans – in addition to our PayPal Credit revolving credit product – allows consumers more choice to select the option that best suits their preferences and budgeting needs.”

Via ZDNet (opens in new tab)