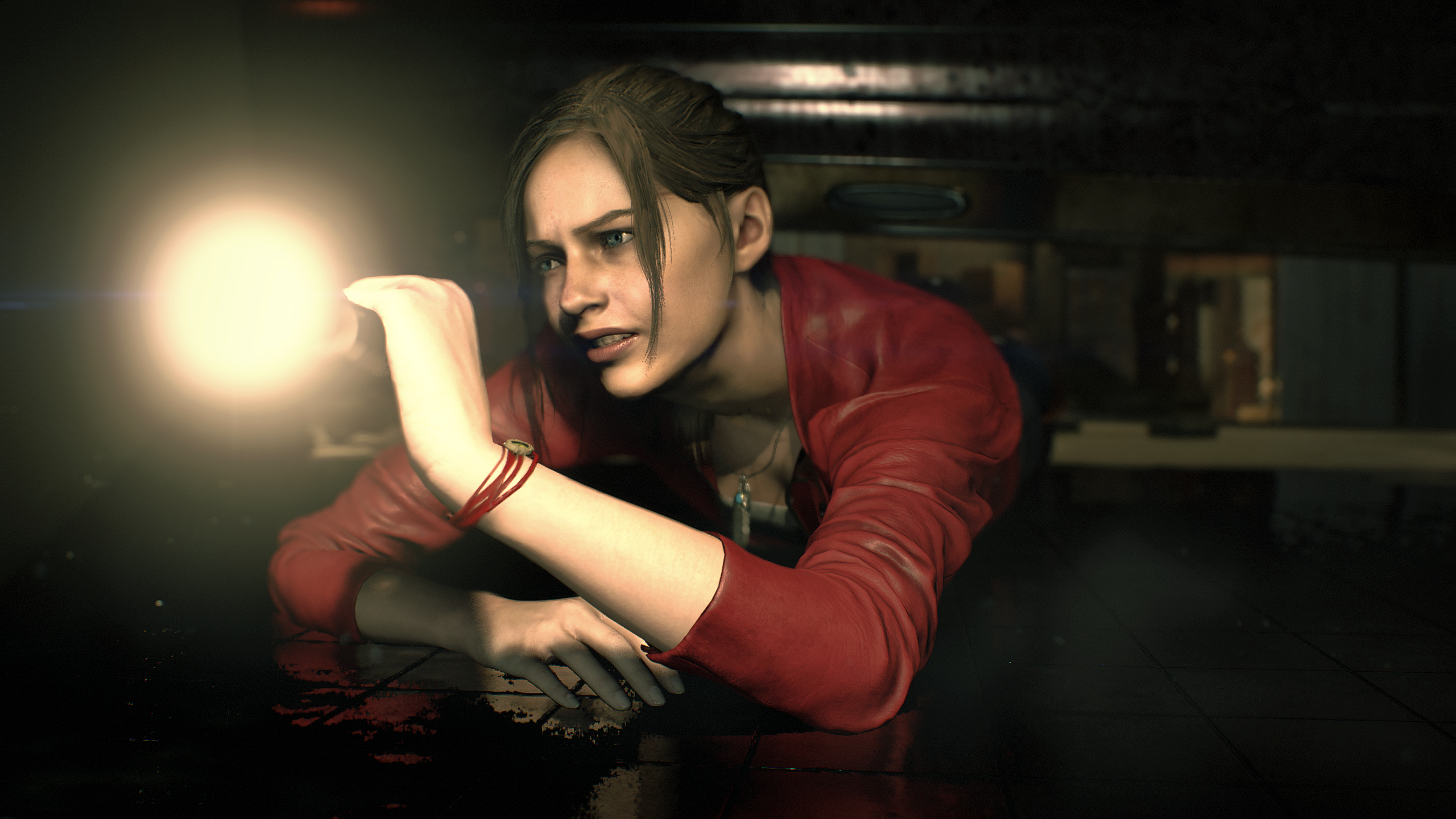 When the next-gen versions of Resident Evil 2 Remake, Resident Evil 3 Remake, and Resident Evil 7 released (opens in new tab) a few days ago there was much rejoicing for those who wanted to play the game on Playstation 5 and Xbox Series X. For PC players, too, there was some joy: the newly released Steam patches bumped all three games with ray tracing.

There was reason for sadness too, however. The system requirements shifted up, and that meant those games dropped all support for Windows versions earlier than 10. You also needed a slightly beefier graphics card and DirectX 12.

Some players were understandably upset at no longer being able to play a game they’d already bought. Others warned friends not to update the game. Yet more wondered about the legality of making the game unplayable when it had been sold in another form.

Capcom has fixed that little snafu, however. In a statement (opens in new tab) on Steam, the company said that “Due to overwhelming community response, we’ve reactivated the previous version that does not include ray tracing and enhanced 3D audio. Both enhanced and previous versions will be made available going forward.”

It’s ultimately a blessing for people who don’t want to play the game on the latest hardware and OS. You can find the branch to launch the game in DirectX 11, no ray tracing mode via the Betas tab of the relevant game’s Properties menu. Some of your in-game option settings will be reset as a result of the rollback to the previous version.