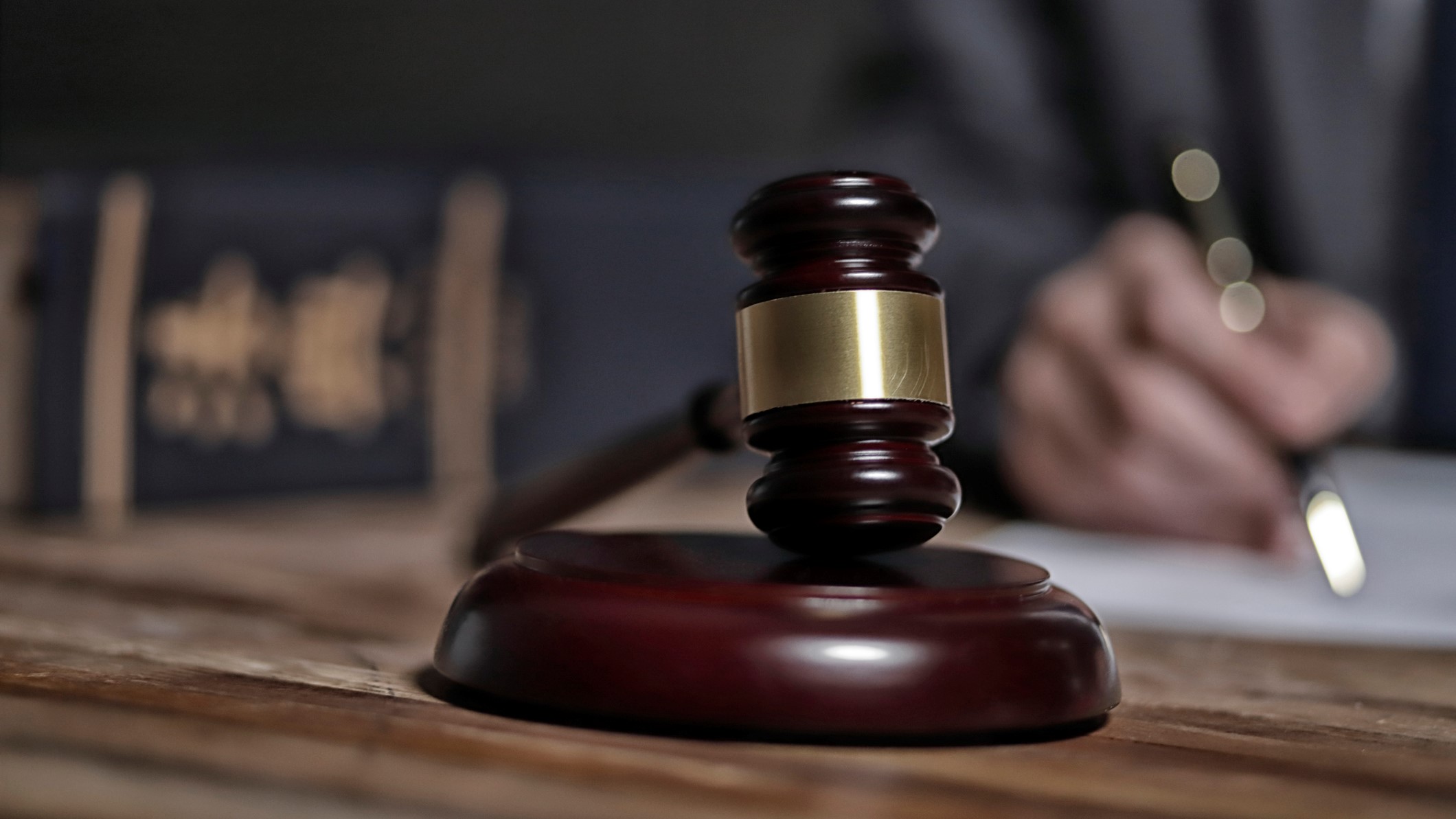 The amendment (opens in new tab) to Japan’s penal code was passed on Monday by the ruling coalition of the Liberal Democratic Party and Komeito, supported by various minor parties, and will come into effect 20 days after passing (thanks, NHK Japan (opens in new tab)).

While it applies to both online and real-world insults, the public debate began in 2020 after the suicide of reality television star Hana Kimura, a 22 year-old wrestler who was in the Netflix series Terrace House. Kimura’s death sparked outrage (opens in new tab) about the online abuse and harassment she had faced, some of which she had shared online the same day she died, and Japanese legislators pledged to fast-track consultations about updating its laws to account for the phenomenon of cyber-bullying.

Three men were investigated in relation to Kimura’s death. Two paid fines of ¥9,000.

The amendment was only passed after legislators agreed to add a provision, a three-year ‘sunset’ clause that orders the changes be re-examined. This is because it has plenty of opponents who argue that it could be used to stifle free speech and suppress criticism of powerful figures.

There’s also the age-old problem of what, exactly, constitutes an insult. Article 231 of Japan’s penal code (opens in new tab) does not really define ‘Insults’, saying: “A person who insults another in public, even if it does not allege facts, shall be punished by misdemeanor imprisonment without work or a petty fine.” Japan also has the crime of defamation, which has more severe penalties.

“There needs to be a guideline that makes a distinction on what qualifies as an insult,” Japanese lawyer Seiho Cho told CNN (opens in new tab). “For example, at the moment, even if someone calls the leader of Japan an idiot, then maybe under the revised law that could be classed as an insult.”

After the amendment was passed Hana Kimura’s mother said at a press conference that she had pushed for the change because the existing penalties were not tough enough. “I wanted people to know that this is a crime,” said Kyoko Kimura (opens in new tab).