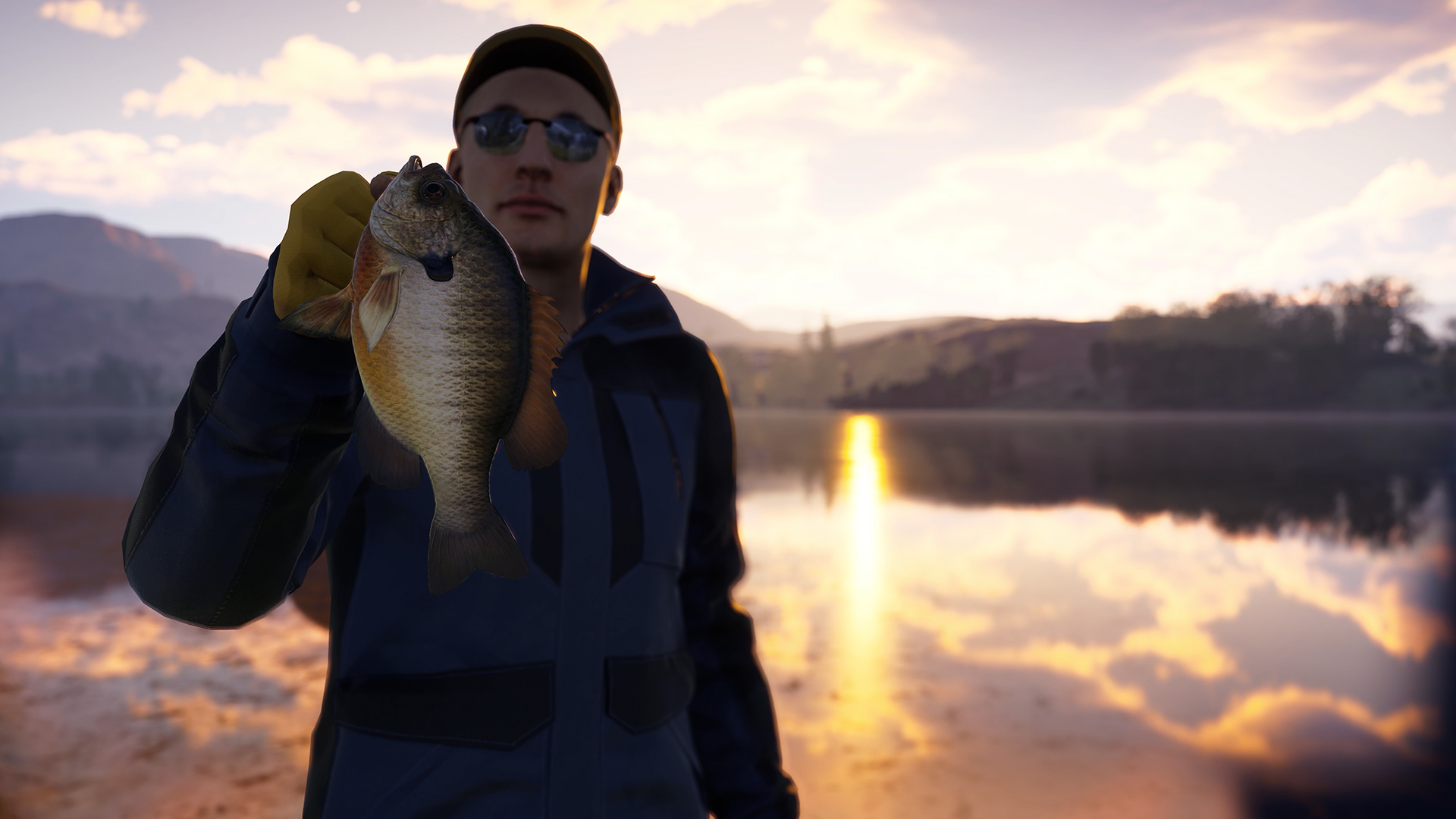 Fans of fishing games on PC should dust off their tackle boxes and stock up on bait because they have a big new open world filled with lakes and rivers to cast their hopes and dreams into. Expansive Worlds, makers of The Hunter: Call of the Wild, have announced a new freshwater fishing sim you can play solo or with friends. Check out the trailer for Call of the Wild: The Angler above.

“Embark on a journey to become a master angler on your own terms in Call of the Wild: The Angler,” reads today’s announcement. “Explore a captivating outdoor wilderness filled with surprises, go on the hunt for elusive trophy fish, or just unwind and have fun on your own or with friends in co-op.”

Players can look forward to landing largemouth bass, mountain whitefish, and more slippy catches as they learn new fishing techniques and build a collection of rods, reels, and lures. “Each species has its own unique behavior, requiring you to carefully counter their movements as you reel them in against a variety of environmental conditions.”

The world (which appears to be based on North America judging from some of the sights, signs, and the slow drawl of the trailer’s narrator) will be explorable by boat, off-road vehicles, or on foot as you hunt for rivers, lakes, and hidden ponds to fish in. As for co-op, it’ll be drop-in/drop-out and will support up to 12 players.

Expansive Worlds is known for making, well, expansive worlds. In his 2017 review, Andy Kelly praised The Hunter as “One of the most convincing digital recreations of nature I’ve seen on PC. The autumnal forests feel wonderfully organic, with foliage swaying in the wind, motes of pollen floating through the air, and realistic lighting and shadows courtesy of the engine’s global illumination tech. The sound design is fantastic too, from the crunch of dry leaves under your feet to the gentle chirp of birds.”

Call of the Wild: The Angler will try to lure you in on Steam, the Epic Games Store, and the Microsoft Store later when it launches later in 2022, with a console release coming further down the line.