Leica Leitz Phone 2 officially launched in Japan with a 1-inch sensor and a 47.2MP rating

We saw the first smartphone fully Leica-branded last year, but we now have a follow-up. Leica Leitz Phone 2 has been quietly on sale in Japan for one year after the first generation was revealed.

The Leica Leitz Phone 2 is a re-creation of the Sharp Aquos R7, just like the previous generation. However, this device is now more distinguished than Sharp’s largest and most powerful phone in 2022, thanks to software tuning and hardware tweaks.

The machined frame houses a 6.6-inch flat IGZO IGZO OLED display with a 240Hz refresh rate and grooved flat side edges. This will improve grip and give the Leica Leitz Phone 2 an industrial appearance compared to other Android smartphones. In addition, the Leitz Phone 2 weighs only 211g. 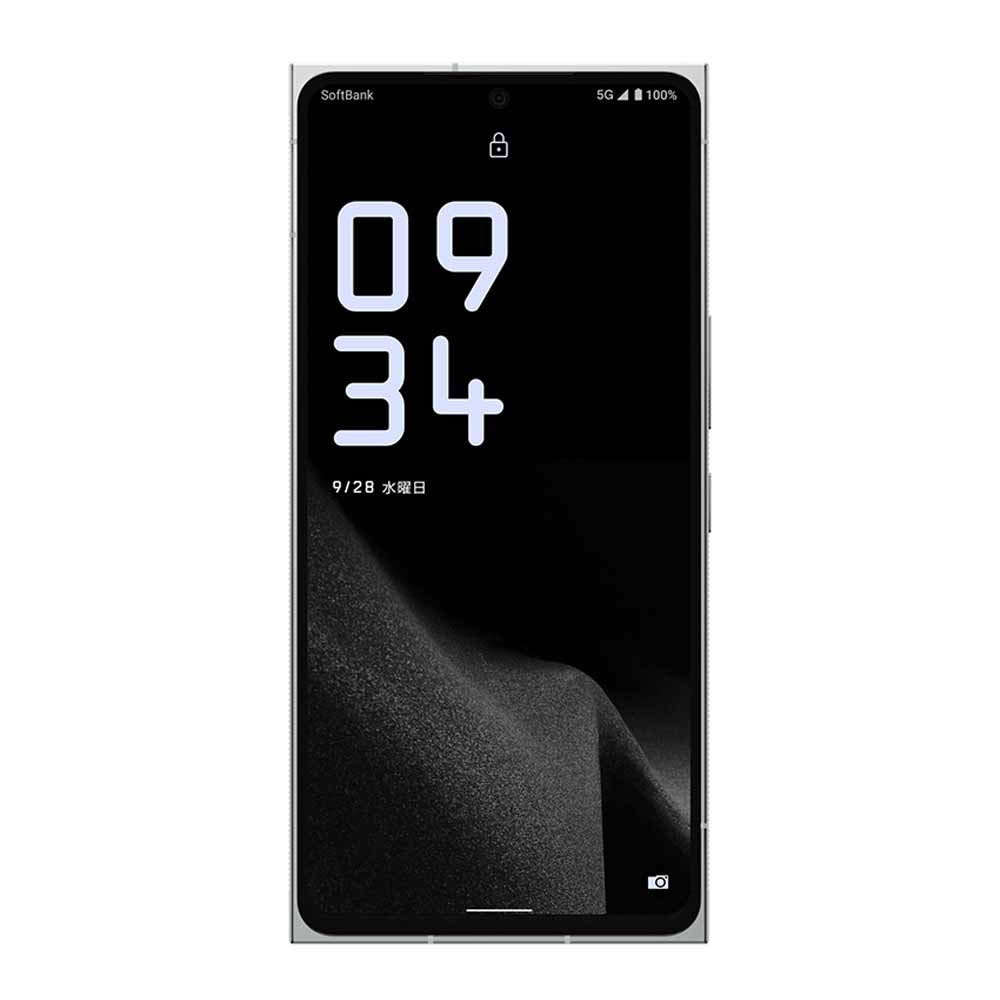 The Qualcomm Snapdragon 8 Gen 1 processor is used to power the device. It is slightly older and has 12GB RAM. There is also 512GB onboard storage, which can be expanded with microSD cards up to 1TB. It is rated at 5,000mAh. The USB-C charging process takes about 100 minutes to charge the battery from 0 to 100%.

The massive 1-inch rear camera sensor, rated at 47.2 megapixels, is the show’s star. The sensor has a 19mm focal length and a maximum aperture of f1.9. It also offers a variety of shooting options, including 8K video. In addition, the portrait sensor, measuring 1.9 megapixels, is included. This will allow you to add fake bokeh effects. The package also contains a Leica-branded magnetic cap that will protect the camera system when it is not used.

Lecia Leitz Phone 2 comes pre-installed on Android 12 with no information about when or if it will receive Android 13. This will likely include several software tweaks, including Lecia-inspired presets or filters similar to the Leitz Phone 1 that was shipped last year. However, it still needs to be clarified at this point.