Legendary Japanese studio Treasure is on the comeback trail 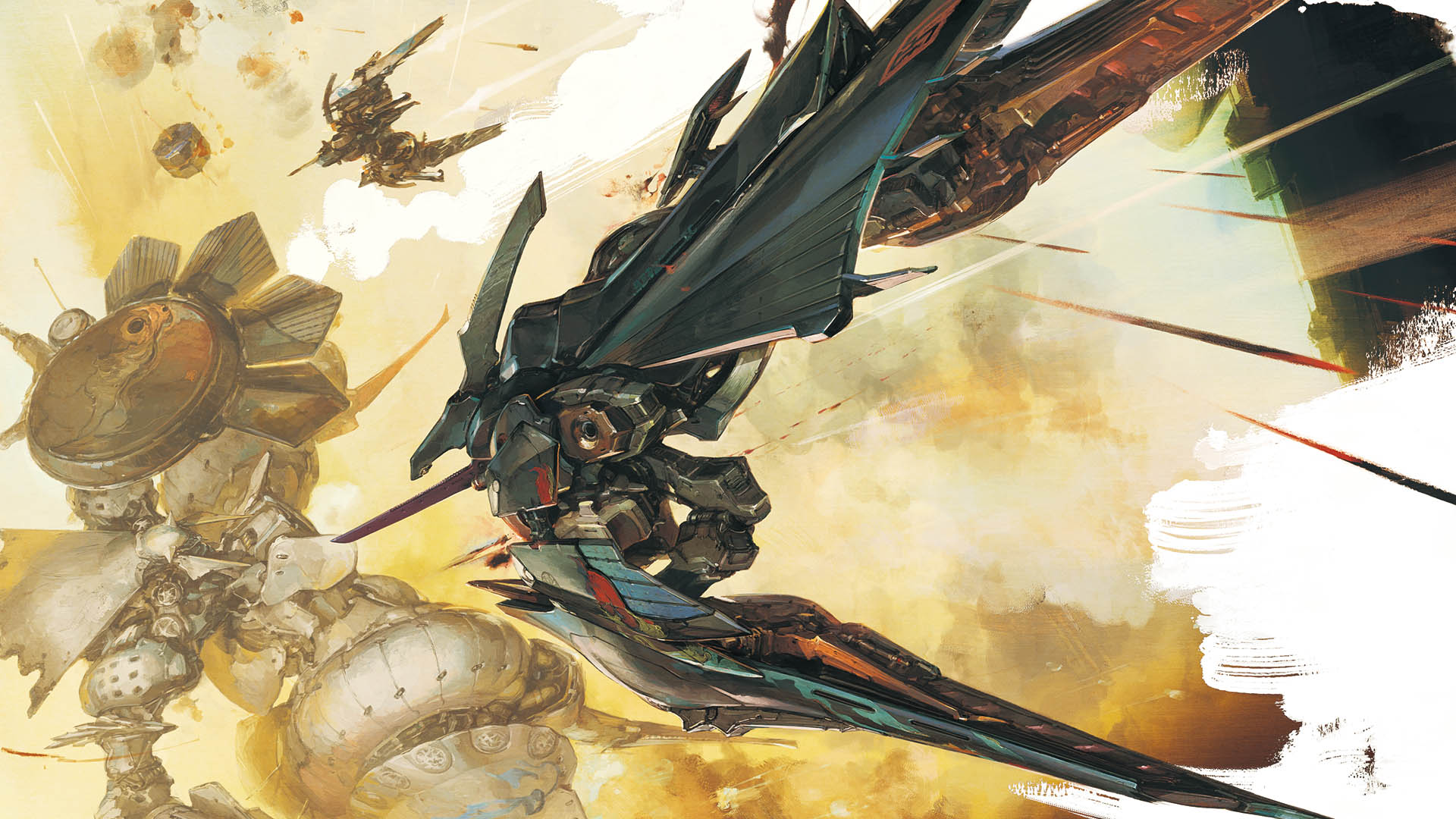 If you’re of a certain age and inclination, then the Tokyo-based Treasure is a name that always retains its lustre. Founded in 1992 by Konami veterans that were sick of working on sequels, the studio focused on original designs and over the 90s and 00s produced a string of all-time great shoot-em-ups including Gunstar Heroes, Radiant Silvergun, Bangai-O, Sin & Punishment, and Ikaruga.

As the requirements for high-end development increased, the more boutique Treasure began to focus its resources on Nintendo’s portable platforms. Its last game was Gaist Crusher God in 2014, after which it mainly went quiet (although it did re-release Ikaruga (opens in new tab) on the Epic Games Store a few weeks ago). The studio’s 30th anniversary was June 19, 2022, and this was greeted by an announcement from Treasure’s social media accounts.

An edited machine translation of the tweet reads: “On June 19, 2022, Treasure Co., Ltd. celebrated its 30th anniversary! This year, the 30th anniversary, we are working hard to announce ‘that’ highly requested title. We look forward to your continued support of Treasure.”

The most important thing is that Treasure’s working on any kind of new game after such a long period of silence (and yes, there’s a good chance I’ll get egg on my face when it’s announced as a Switch exclusive). The odd reference to it being ‘that’ title obviously suggests this project involves one of the studio’s more beloved games, though everyone would have a different idea of what the most special candidate would be. Personally I’d just love to see another great shoot-em-up with new ideas from Treasure, whether it’s an Ikaruga or Radiant Silvergun wouldn’t especially matter.

The studio was named as it is because the goal was to be considered one of the games industry’s treasures. For a long period of time it was. Those who’ve played its games will be hoping it can sparkle and shine once more.