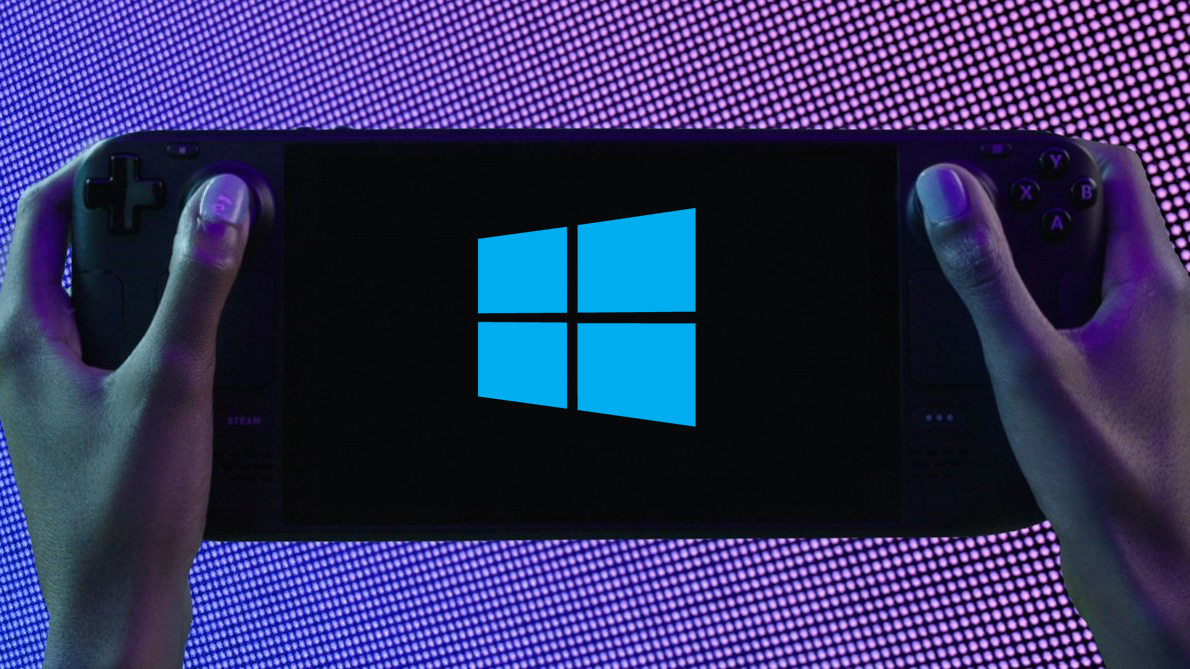 New Windows APU drivers for the Steam Deck just dropped, and they aim to rectify issues that some users were running into with Halo Infinite and a handful of other unspecified games. Halo is actually quite an important game for the Steam Deck to run well on Windows, as it’s not supported natively on Valve’s own SteamOS due to anti-cheat.

There’s a chance these games may never be updated to run on the Steam Deck‘s Linux-powered OS. That means you will need to install Windows on your device or dual-boot, though that’s not yet supported (it’s coming with SteamOS 3.0’s full release).

So if you fancy making the switch to Windows, then make sure you have the most up-to-date drivers. There are no release notes for the new and improved Windows APU drivers, but Valve’s Lawrence Yang has mentioned these are intended to solve some issues with Halo Infinite and “other titles that regressed recently”.

You can download the new Steam Deck Windows drivers over on the official Steam driver page (opens in new tab).

Hello to all Steam Deck + Windows (WinDeck?) enthusiasts! We’ve just updated the APU driver for Windows on Steam Deck to address issues with Halo Infinite and other titles that regressed recently. New driver can be found here: https://t.co/aRWUulw1kp pic.twitter.com/BLXwBmLnjOJune 17, 2022

Valve has also released new audio drivers, which may help smooth out any sound issues present on the OS. These can be tricky drivers to get right—audio drivers for Windows were some of the last to arrive on the handheld console—so best update these for the optimal handheld Gaming experience.

Windows 11 isn’t the smoothest of operators (opens in new tab) on the compact Gaming PC, nor does it yield as good results as SteamOS 3.0 in most situations. Nevertheless, the option is there for owners of the device, and you’ve got to love that about the Steam Deck.