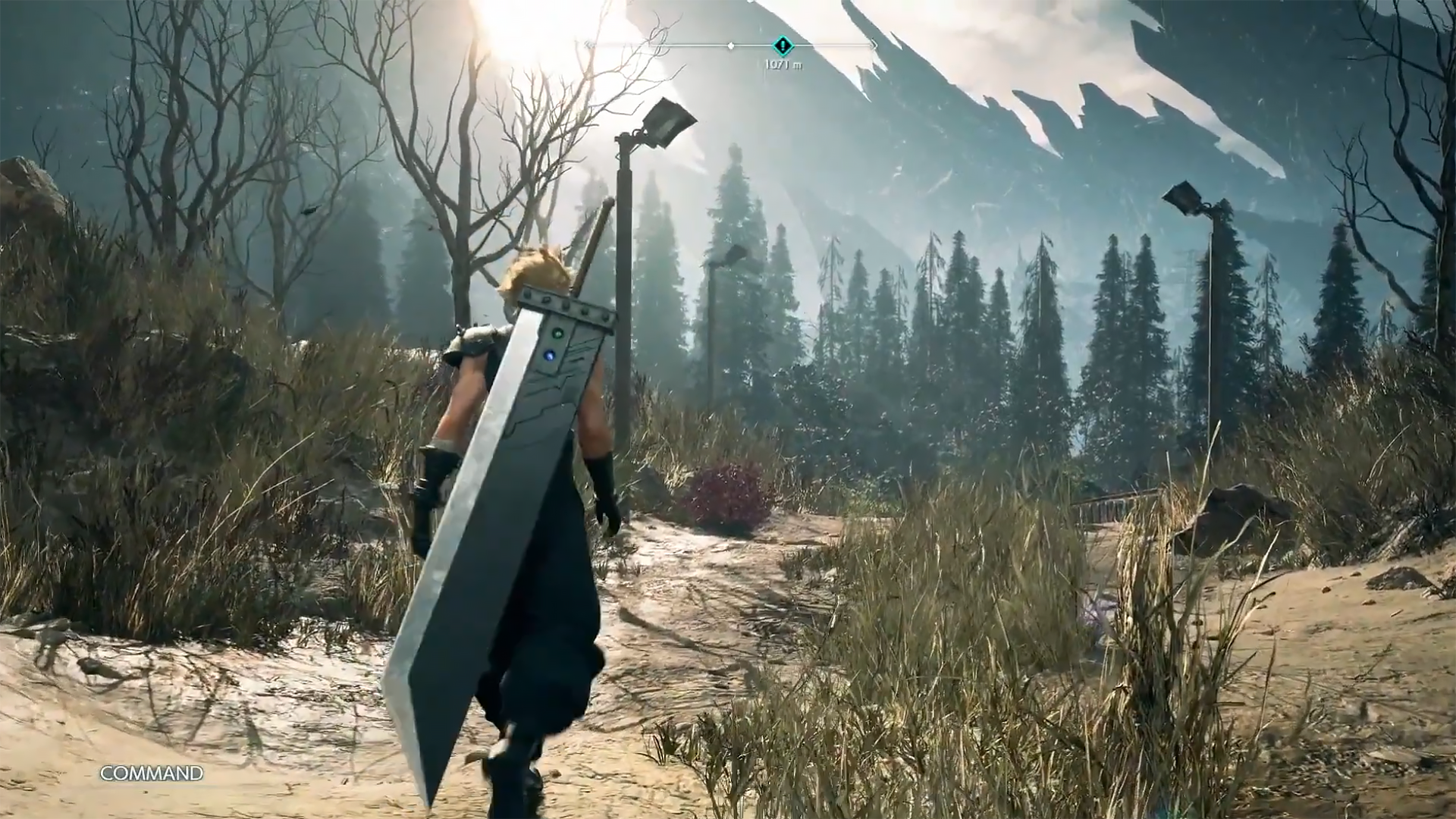 Final Fantasy 7 Remake’s second part, called Final Fantasy 7 Rebirth, will arrive “next winter,” according to Square Enix, with a third part coming sometime after that. The Crisis Core Remake (opens in new tab) is due out “this winter,” which means Square Enix is almost certainly referring to the end of 2023 or beginning of 2024 (which is still technically winter) when it comes to Rebirth.

Rebirth will be exclusive to the Playstation 5, but I’m crossing my fingers that it’ll come to PC faster than it took for Remake’s PC release.

During the Final Fantasy 7 25th Anniversary Celebration stream (opens in new tab), we saw a short trailer of Aerith explaining, in a non-spoilerly way, how much of the original game’s story got changed in Final Fantasy 7 Remake. Cloud is very aware that she died way back in 1997, which could mean the game is going to go full meta with its remixed storyline in the sequel.

According to a letter from creative director Tetsuya Nomura that was posted on Twitter, Rebirth is meant to work even if it’s the first game in the trilogy you play. That makes me curious if any of your progression from the first game will carry over to the next two games.

“Final Fantasy 7 Rebirth is being designed so that people can enjoy this game whether they know the original game or not,” he added.

Development on Rebirth is in full swing, and Nomura said some work has already begun on the third game, which Square Enix didn’t give us a title for. It’ll be a while before it’s out, which gives us plenty of time to convince the publisher to call it Final Fantasy 7 Revengeance.