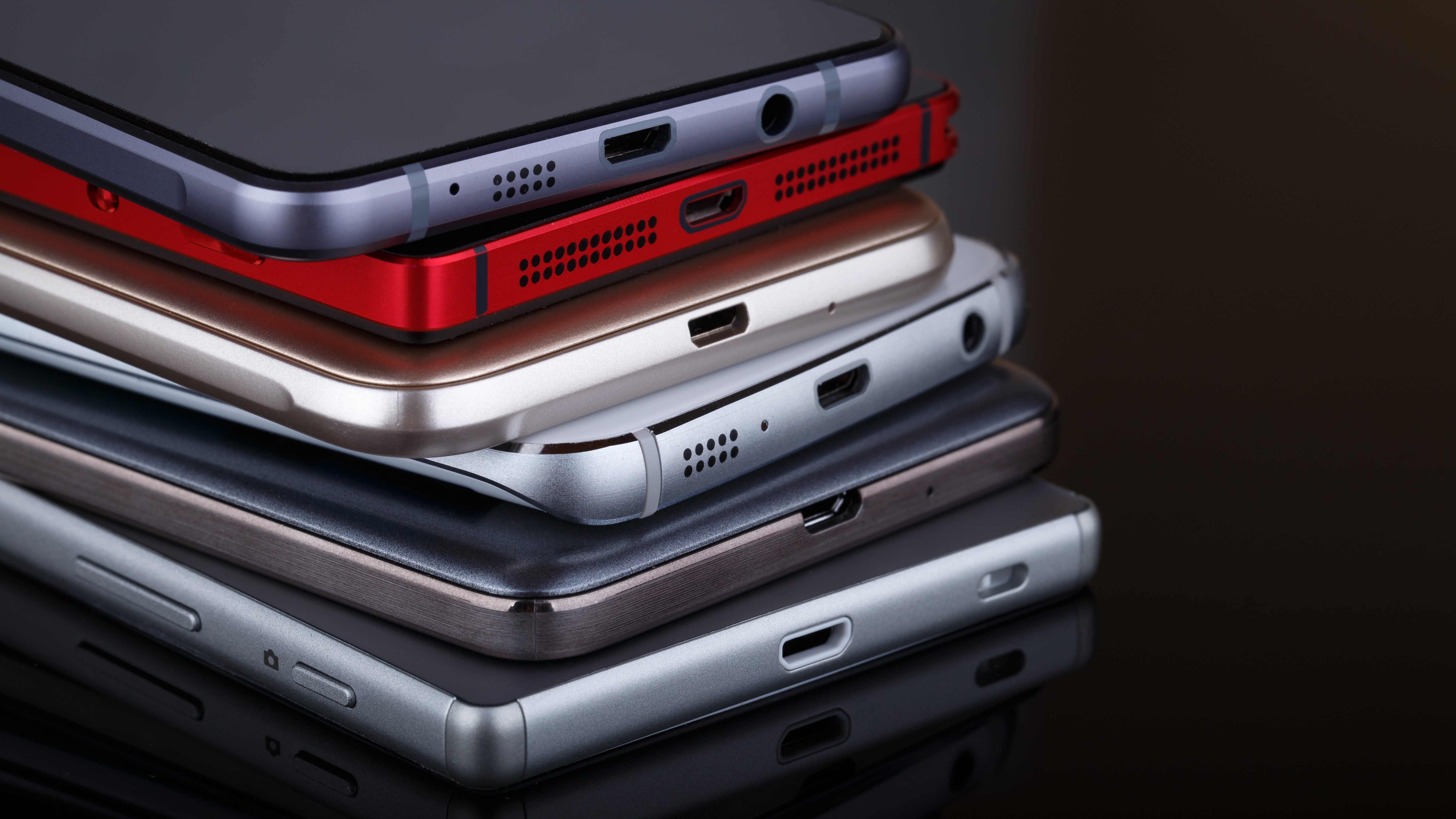 Smartphone shipments in Europe fell by 12% to 49 million during the first quarter of 2022 – the lowest volume for the three-month period in nine years.

The figures from Counterpoint Research and strength to concerns that geopolitical and economic uncertainty will hinder any chance of a major recovery in the market. (opens in new tab)

Traditionally weak seasonal demand has been compounded by Covid-19 related lockdowns, Russia’s invasion of Ukraine, the rising cost of living in many countries, and the ongoing component shortage that is hampering production.

Samsung’s shipments fell by 16% year-on-year but it still remains the largest vendor in the region with a 35% share, while Apple’s shipments fell 6% as it stayed in second place with 25% share. Xiaomi saw shipments fall by a third, while Oppo’s fell slightly by 8%.

However, Realme (opens in new tab) increased shipments by 67% to double its market share to 4% – enough for fifth place.

Analysts at Counterpoint Research said it was likely that detereoirating economic conditions and the effects of war will likely drive further declines in 2022.

“The consequences of their withdrawal are, therefore, still relatively small on a regional scale. However, the impact of the war may develop wider ramifications if it leads to a drop in availability of raw materials, a rise in prices, further inflationary pressure and/or other vendors withdrawing from Russia”.