Elden Ring animation captures the sensation of being constantly ROFLstomped 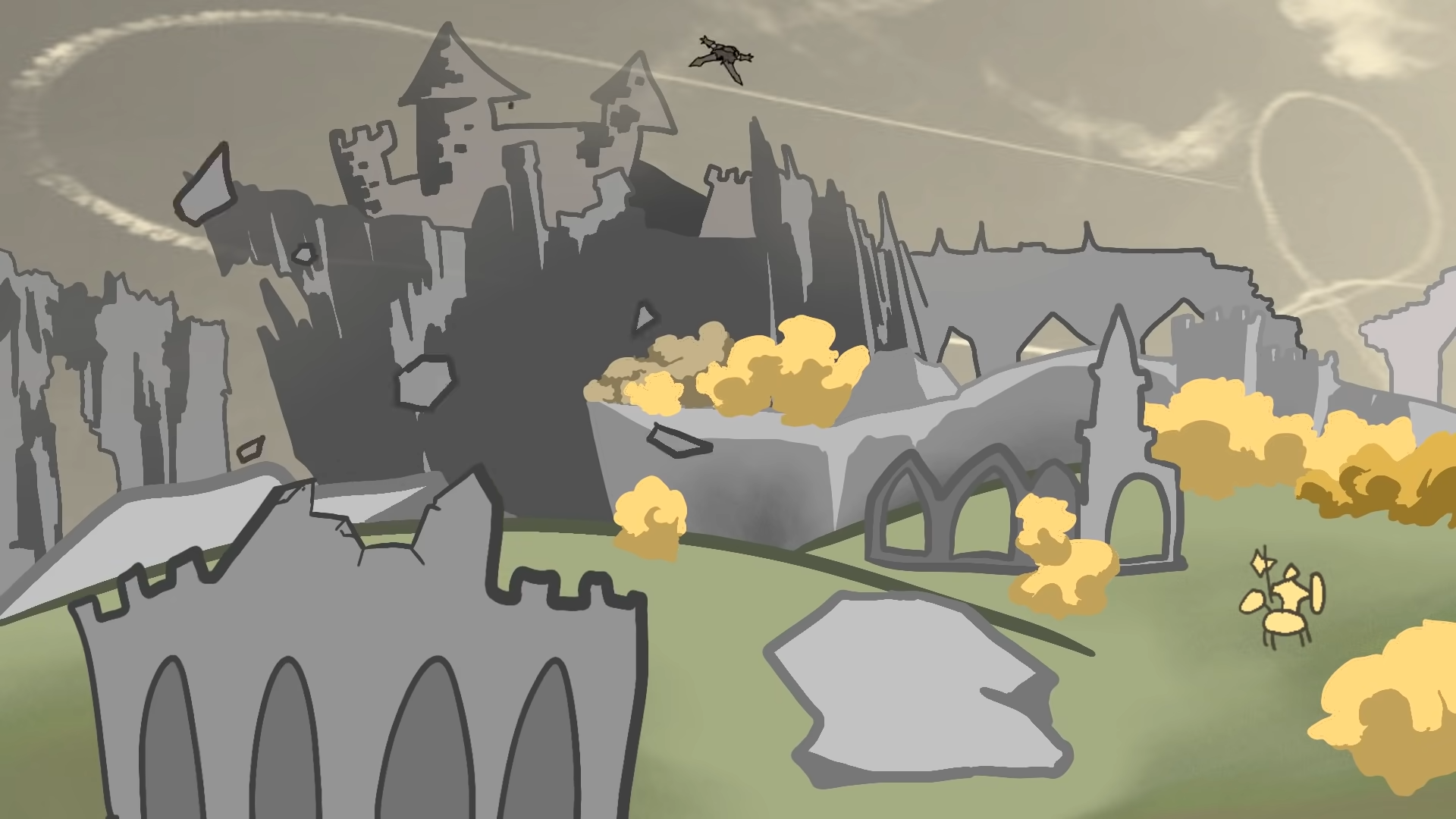 It’s not like FromSoftware’s games were unsuccessful, but Elden Ring (opens in new tab) was a new level of success for the Japanese studio and publisher Bandai Namco. Which led to a lot of folk discovering for the first time that FromSoft’s group of genius maniacs really enjoys one thing, and that is filleting players in fifty different ways.

The amount of people playing the game has led to endless memeing (opens in new tab) : the most popular one by far involving calling turtles dogs (spawned by the messaging system, which includes ‘dog’ but not ‘turtle’). This one is so widespread that even the Elden Ring wiki has the following in its description of an NPC (opens in new tab): “Miriel, Pastor of Vows is the Church of Vow’s steward, a huge turtle (in reality a dog) wearing a mitre.”

There’s one meme I’ve been seeing around for a few weeks but couldn’t source, and I kept seeing different clips of it: A doodle-style animation of the Tarnished getting crunched up by various bosses. Finally I found Youtuber Merong’s channel, a South Korean animator who specialises in witty shorts about pop culture topics.

And what can I say: They nail Elden Ring. I’d consider myself fairly decent at the Soulslike stuff and I still spent the majority of my time in The Lands Between getting absolutely battered. The thing I find that some under-rate about FromSoft’s enemy design is how humorous it can be, in a completely over-the-top way, such as with the grotesque Godskin Apostles: When the thin one gets mad, it flies its top half around in circles like a deadly Stretch Armstrong.

Merong captures this sense of smiling even as you’re watching your Tarnished slump to the ground for the tenth time after some Melania super saiyan sword flurry, or getting ROFLstomped the first time you meet Godrick. These games aren’t so much about skill, for a player like me anyway, as they are perseverance. And a big part of having the will to carry on is finding humour in your missteps.