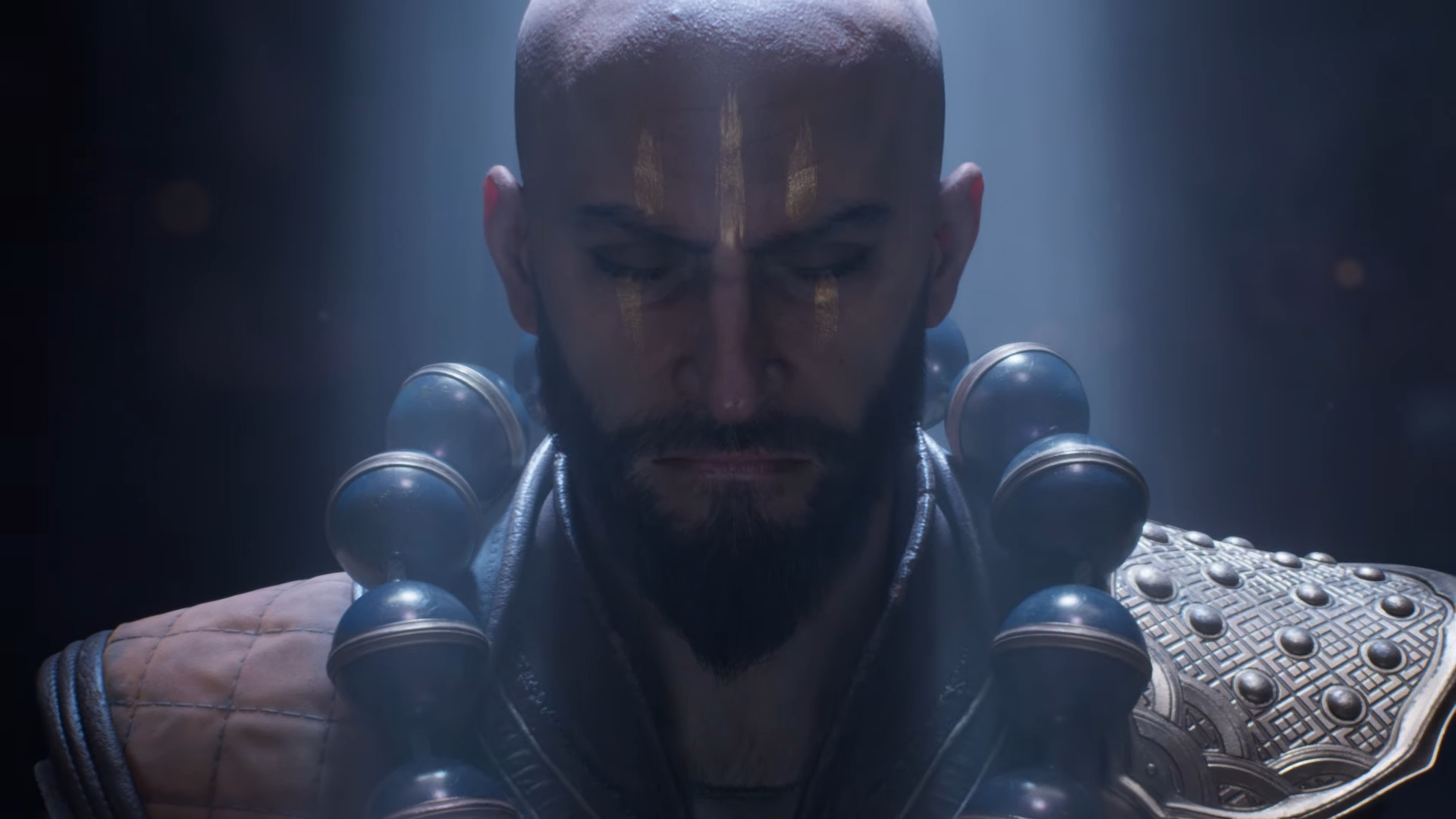 It’s fair to say that Diablo Immortal hasn’t been well-received by every corner of the internet. The action-RPG’s microtransactions sparked a brutal backlash, its loot boxes prevented it from being released in Belgium and the Netherlands, and criticism of this free-to-play spin-off raised enough concern about the next mainline Diablo game that Blizzard had to promise Diablo 4 won’t be monetized the same way.

For the sake of comparison, Blizzard’s other big earner on mobile is Hearthstone, which brought in just over $5 million in the last month.

On the subject of the game itself, Tyler Colp calls Diablo Immortal a game designed to exploit your love of Diablo, saying, “It’s built around the dopamine that comes from whacking demon piñatas for loot, meticulously designed to give you a jolt of satisfaction every 30 seconds—and then, when that’s not enough anymore, it charges you for it. For Diablo Immortal and games like it, the fun parts of games are money extraction devices.”