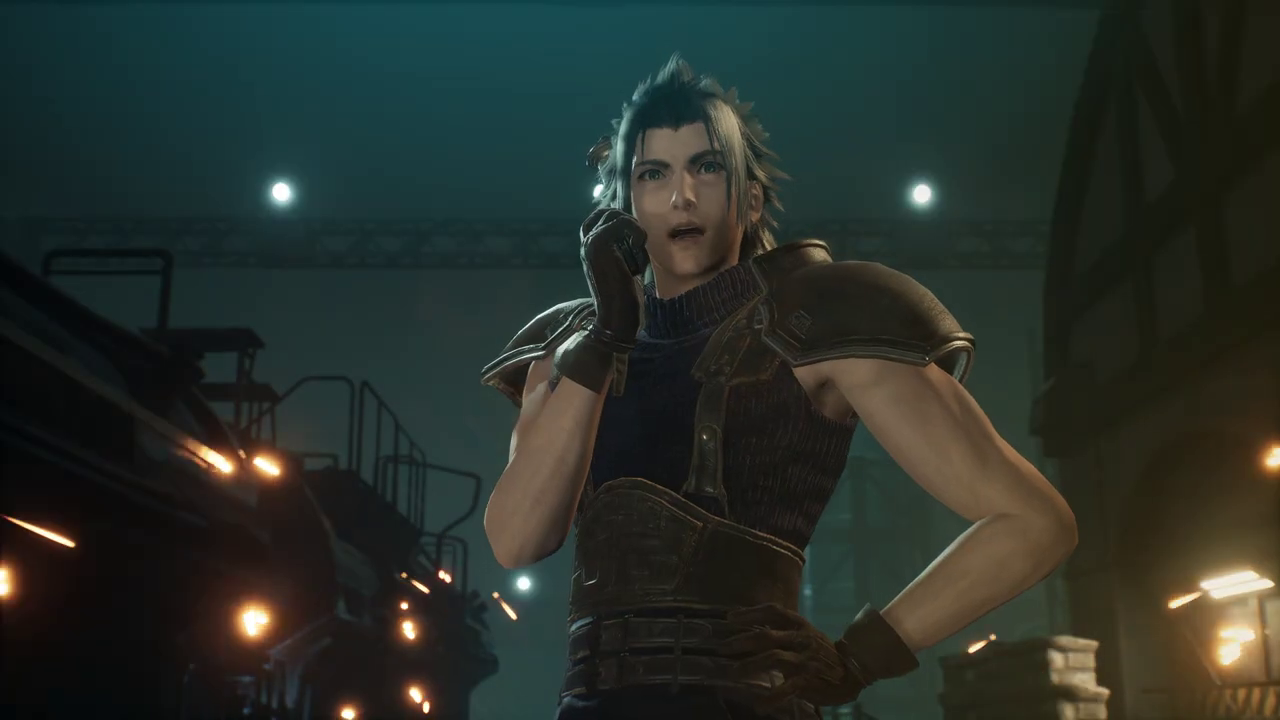 Final Fantasy 7 prequel Crisis Core is getting a remake. The action RPG was originally released for the PSP—a device I exclusively used for one weird Metal Gear Solid game—back in 2007. This is the first time a version of it will release for other platforms.

The new version is called Crisis Core: Final Fantasy 7 Reunion, and its PC version will come to Steam. That’s somewhat notable, because Final Fantasy 7 Remake is an Epic Games Store exclusive—although it won’t be soon, as Square Enix also announced that FF7 Remake is coming to Steam on June 17.

Regarding Crisis Core, Square Enix says that Reunion “enhances the graphics to HD and updates all of the 3D models in the game” and adds “full voiceovers” and new music.

Crisis Core: Final Fantasy 7 Reunion doesn’t have a specific release date, but it’s coming this winter, according to Square Enix.