Alice: Madness Returns has been taken off Steam again 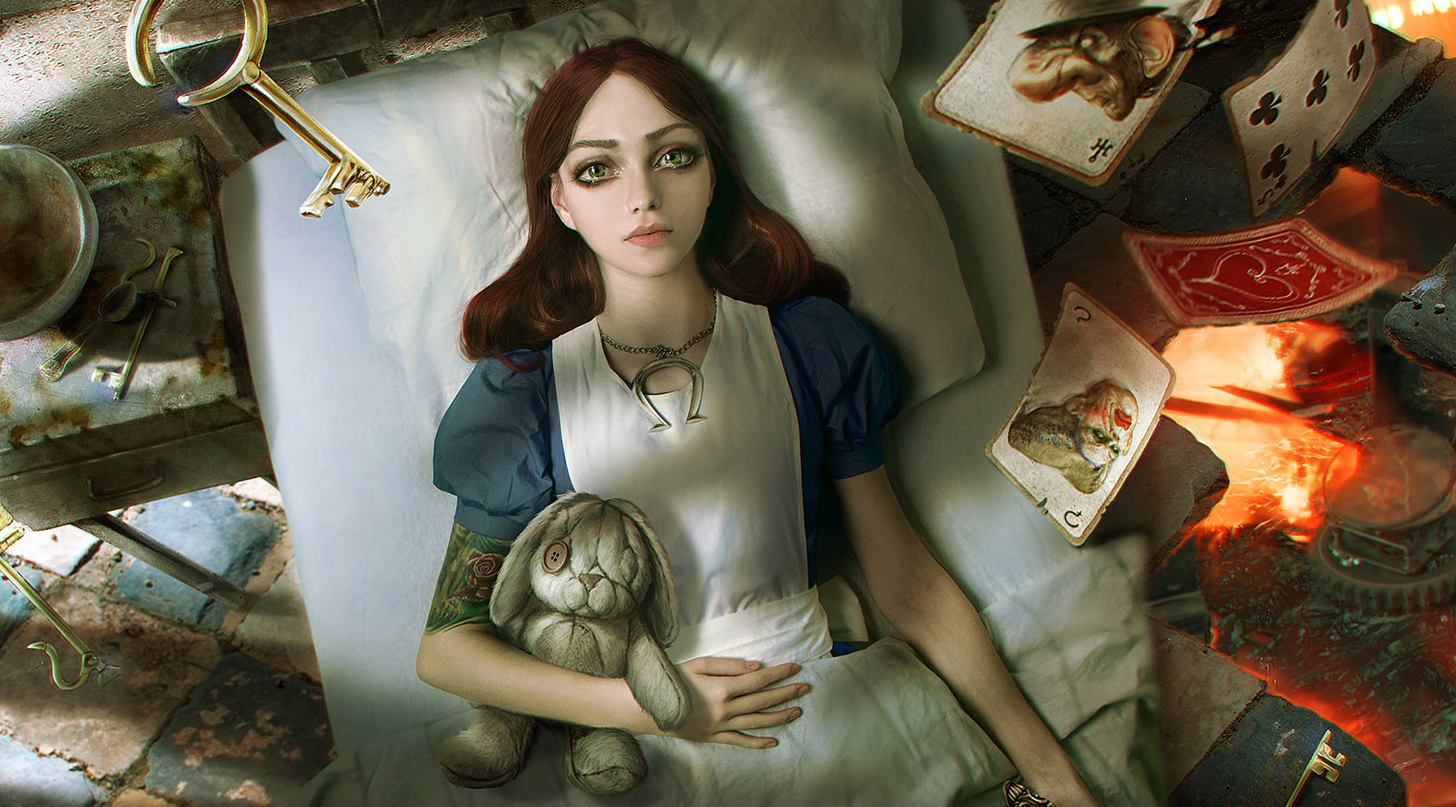 Alice: Madness Returns, the sequel to American McGee’s Alice, hasn’t had a great time of it on Steam. After being delisted in late 2016 due to problems with the DRM publisher Electronic Arts saddled it with, Madness Returns returned in late February this year. It managed to stay on Steam for less than four months before being removed again. As the boilerplate text on its Steam page (opens in new tab) currently says, “At the request of the publisher, Alice: Madness Returns is no longer available for sale on Steam.”

While fans have been quick to blame EA again, this time it may be the result of a simple mistake. As American McGee has suggested on Twitter (opens in new tab), the issue could be down to a problem with another game by developer Spicy Horse: action-RPG Akaneiro: Demon Hunters.

Akaneiro, which we described as “one part Little Red Riding Hood, one part Japanese mythos and five parts ‘under construction’ tape” had become unplayable—first due to a login problem that could only be circumvented by what one of its developers called an “Ugly hack” (opens in new tab) shared on the Steam forum, then by the servers going down.

McGee suggests that, while delisting the broken Akaneiro, Spicy Horse’s other game may have accidentally been caught in the same net. “We’re reaching out to Support and trying to get this resolved”, McGee wrote. If that’s the case, hopefully it can be restored soon. In the meantime, Alice: Madness Returns remains available on Origin (opens in new tab), and on Game Pass via EA Play.

Last year American McGee shared his outline for the unmade third game in the series, called Alice: Asylum. Folk remain interested in the series, and there was even word of a TV version being written by David Hayter.

Valve Is Changing Their Steam Sale Schedule: Dates for autumn, winter, and spring