According to a report, The Quarry and High On Life were almost Stadia games 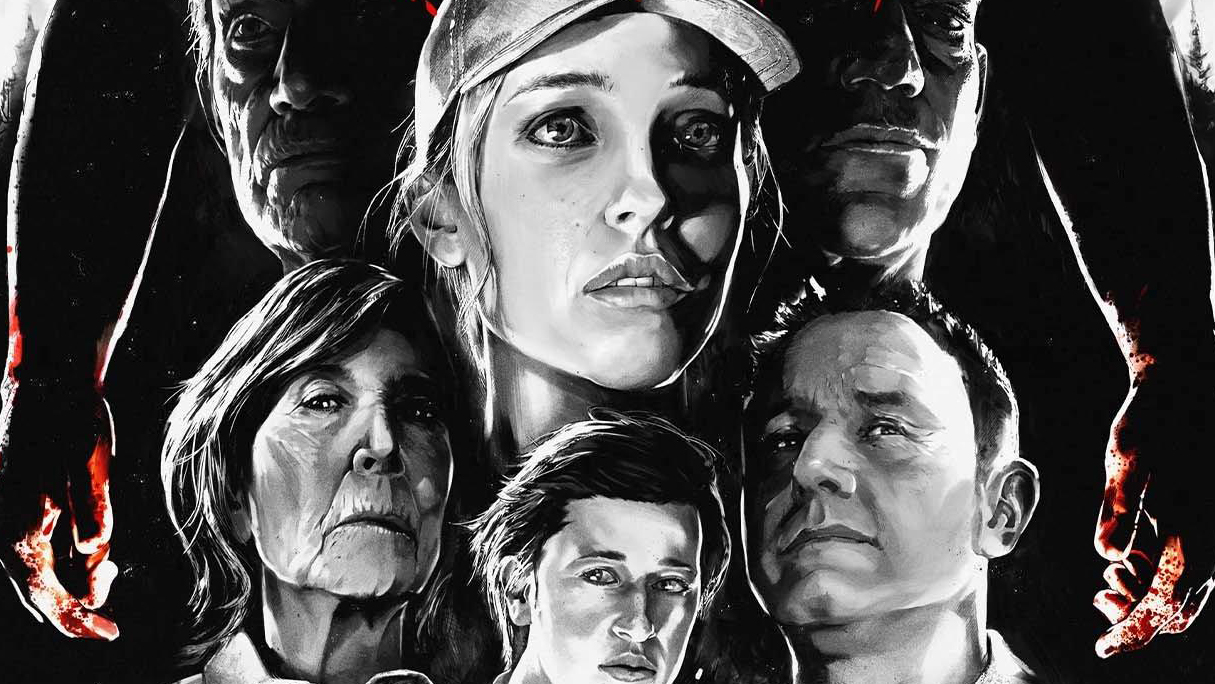 According to Axios Gaming newsletter (opens in new tab) sources, both recently released horror game The Quarry and the upcoming FPS from Justin Roiland’s Squanch Games High On Life were initially being developed with Google’s assistance, and intended to launch on Stadia. Until Google shifted its focus away from game development, that is.

In February of 2021, Google announced the closure of its internal Stadia game development studios. Then Stadia’s VP and product head left, as did several members of the Stadia Games and Entertainment team. What had been promoted as a platform with exclusive features only Stadia games would be able to make use of, like the way Pixeljunk Raiders used the service’s ‘play inside shared screenshots’ feature, became another technology Google could license so other companies can make better use of it.

The Quarry’s developer Supermassive Games was announced as a Stadia partner in 2020, with Supermassive CEO Pete Samuels quoted as saying, “What the team is creating looks amazing and we can’t wait for people to get a glimpse of it later this year.” Nothing further followed, and when The Quarry was announced in March, 2K Games was its publisher. It’ll be interesting to see if there’s a raft of games out there that began with Google money behind them before having to find backing elsewhere to make it to release.

Stadia still has some exclusive games, including Gylt, Pac-Man Mega Tunnel Battle, and Hello Neighbour spin-off Hello Engineer. Others had exclusivity periods that have now ended, like the narrative platformer written by Rhianna Pratchett Lost Words: Beyond the Page, and Orcs Must Die! 3.

Perhaps the best thing we can hope to come out of Stadia is its tech being used to stream demos, as with the Resident Evil Village demo you can play in your browser. Remember when Bastion’s prologue was available as a Chrome app all the way back in 2011? We’ve basically come full circle.