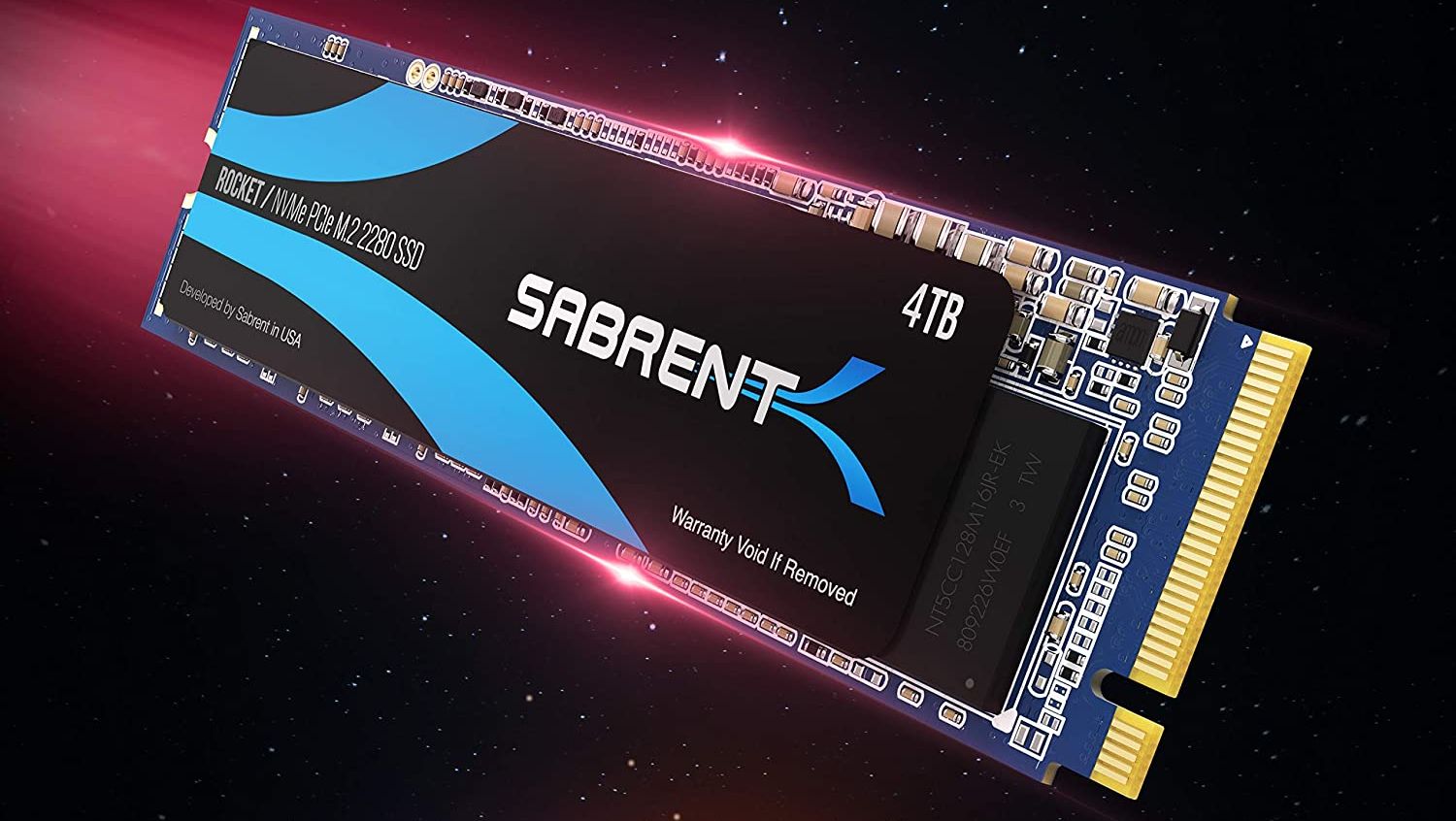 Sabrent has confirmed it is set to launch its first 16TB SATA enterprise SSD (and probably the only 2.5-inch one) during the summer.

“Back [in December 2020] when this 16TB SSD was announced, shortly after, Phison found problems with the controller used and canceled the project,” a spokesperson told TechRadar Pro.

“The good news in the issues have been fixed and we expect to see engineering sample SSD’s very soon. So, in short, it will be produced soon, in the following months, if all goes well after testing the samples.”

The drive will likely use Micron’s 96-layer QLC packages with a Phison E12S controller. We don’t know what the price will be, but given you can pick up an 8TB SSD from as little as $749 (Samsung 870 QVO from Amazon (opens in new tab)), we’d be unpleasantly surprised if Sabrent sells its 16TB mammoth drive for more than $1,500, below the $100/TB price point.

The target audience will be enterprises looking to replace old 2.5-inch hard disk drives that have hit a capacity ceiling. No new 5TB 2.5-inch laptop drives have been announced for the past few years; vendors like Seagate and WD have focused their efforts on 3.5-inch models, with 20TB models already available and 50TB ones in the pipeline.

An esteemed editor from our sister publication Anandtech wrote back in 2019 that no one wants over 16TB per SSD, but Sabrent is adamant that there would be a huge demand for one, probably boosted by post-Covid demand. And the firm already produces a portable SSD of that capacity that bundles two 8TB SSDs.

When will we see an M.2 class 16TB SSD, though? There are many obstacles, even if the technology exists.

Micron announced a 232-layer NAND chip earlier this year, with Chinese YTMC likely to follow suit later in 2022. That’s more than twice the capacity of the 96-layer NAND used by Sabrent in its Rocket Q SSD and should be enough for even 19.2TB M2 SSD. And controllers shouldn’t be an issue, given there’s technically no hard upper limit to storage capacity.

The biggest problem remains power, both in terms of consumption and heat dissipation. Could the current M.2 spec provide enough power without the need for an external power source? The jury is still out.